Last weekend I met up with the Scanlon family in Heaton Park, Manchester for a lifestyle family photo shoot. Graham had bought one of the portrait vouchers late last summer and finally the family had managed to get together for the photos.

We met at 11am to avoid the crowds as the park would be quieter then, right? Wrong, seems like half of Manchester decided to take a walk in Heaton Park at 11am too, not to mention a load of people taking part in a gruelling boot camp. Anyway, it didn’t spoil our photo shoot at all as Heaton Park is massive with so many great locations for photos.

The photo shoot was a birthday present for Celia, head of the family (sorry Peter) and her two children and their prospective husbands/wives who had come up from the south to join in. The star of the show though was little Sienna.

If you would like to do something similar with your family, then why not get touch. Lifestyle portrait shoots are only £100 with all photos provided in high resolution for you to make photo books, prints or do like the Scanlons are planning and have a beautiful canvas made. 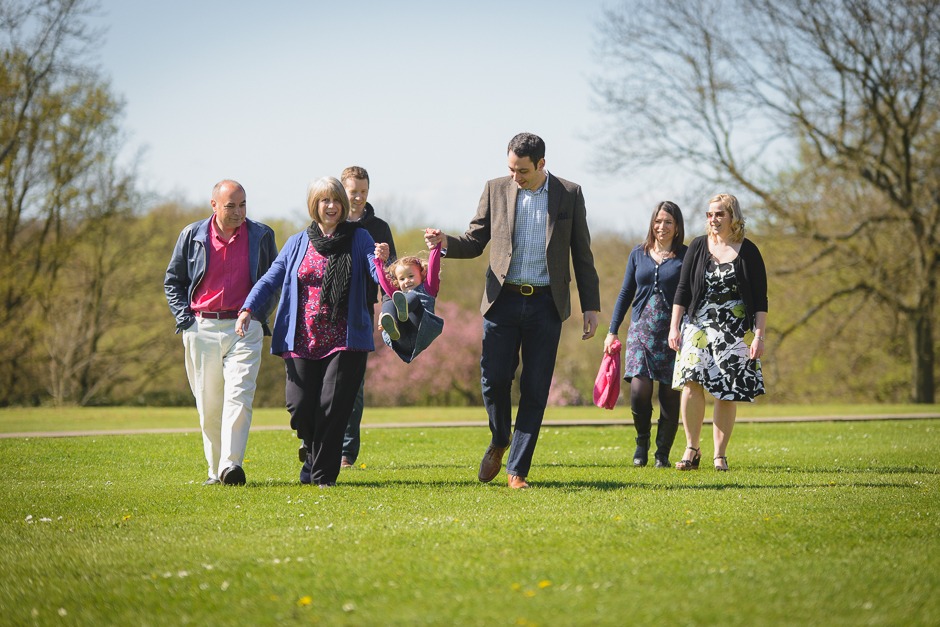 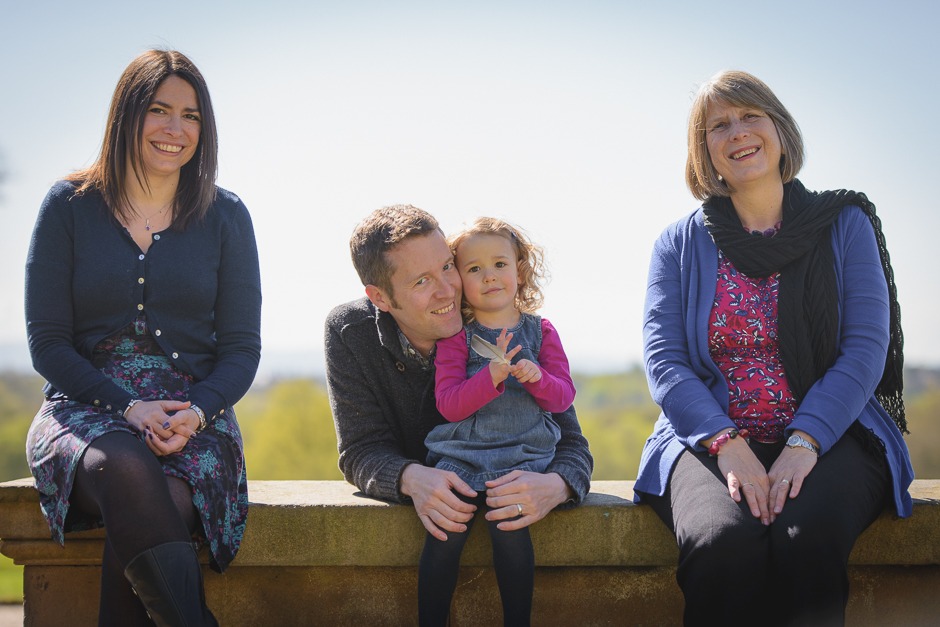 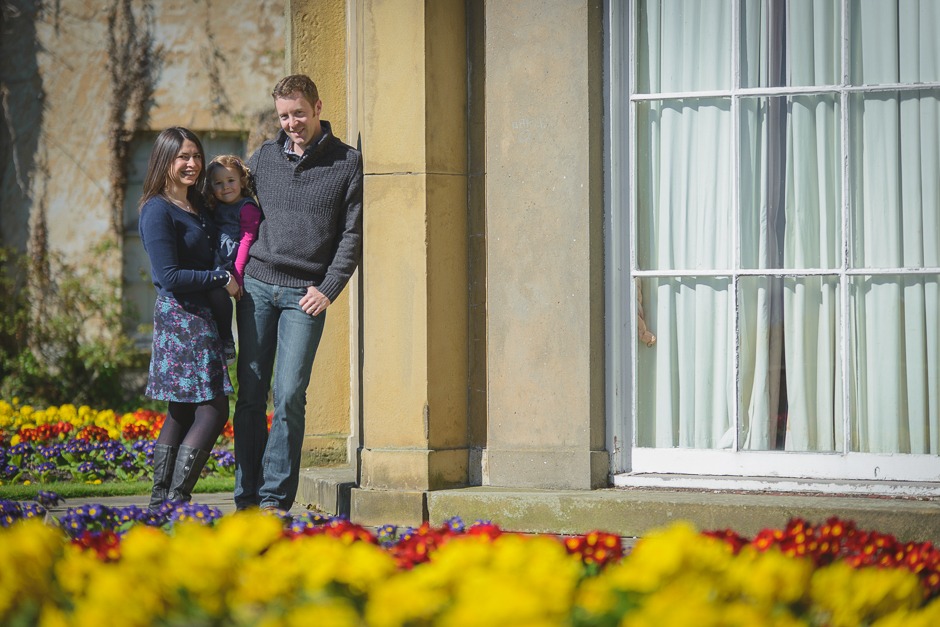 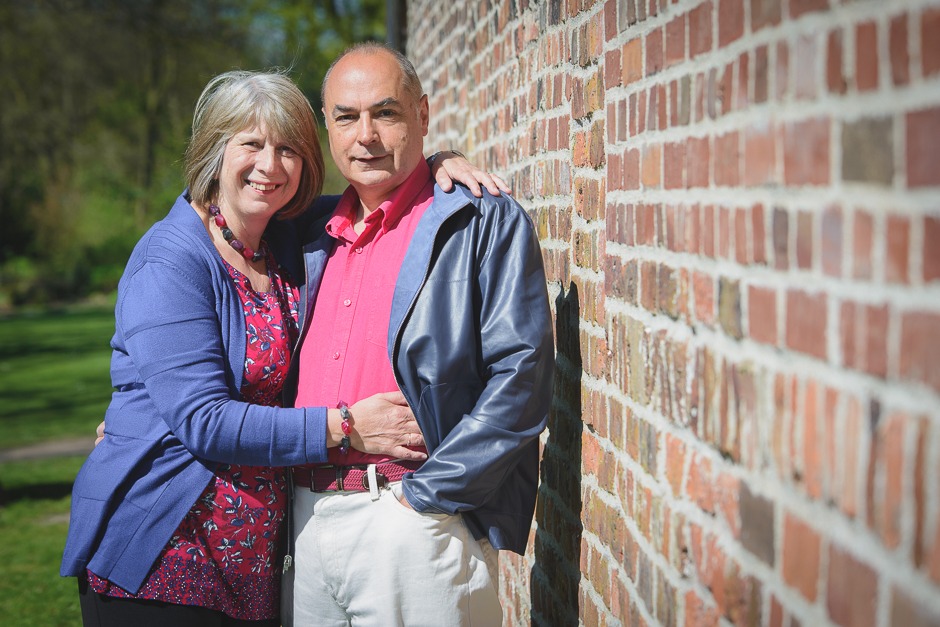 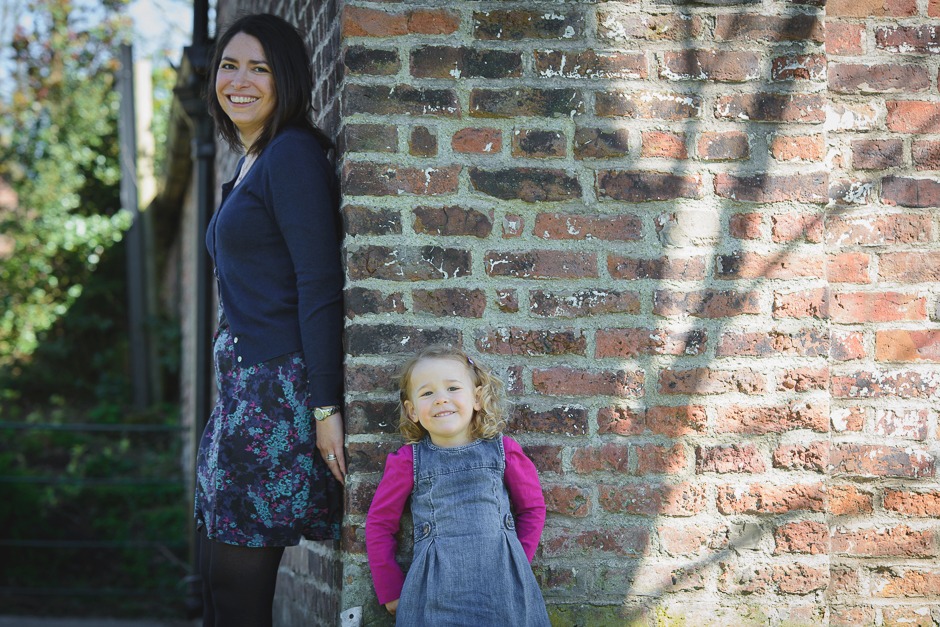 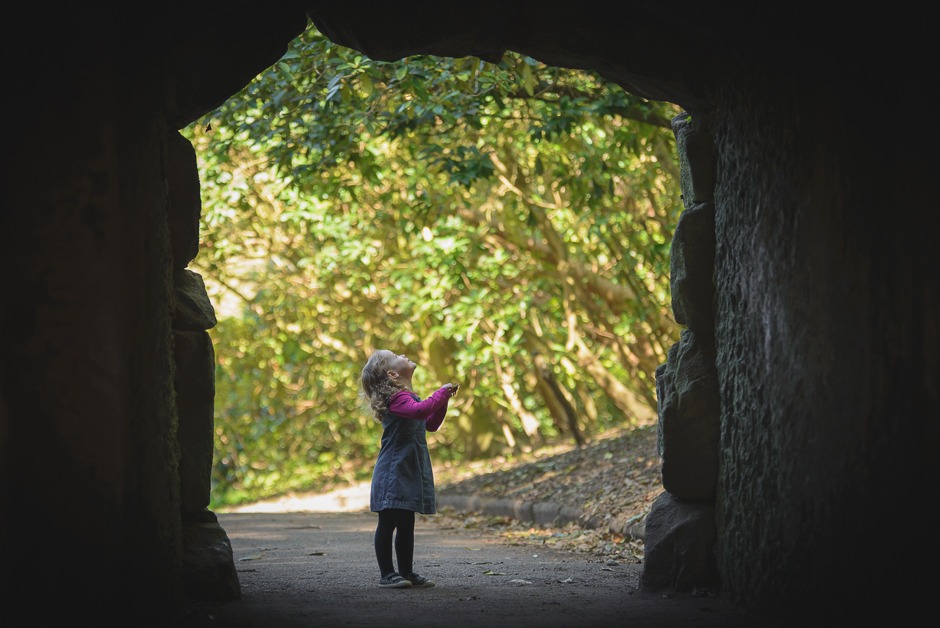 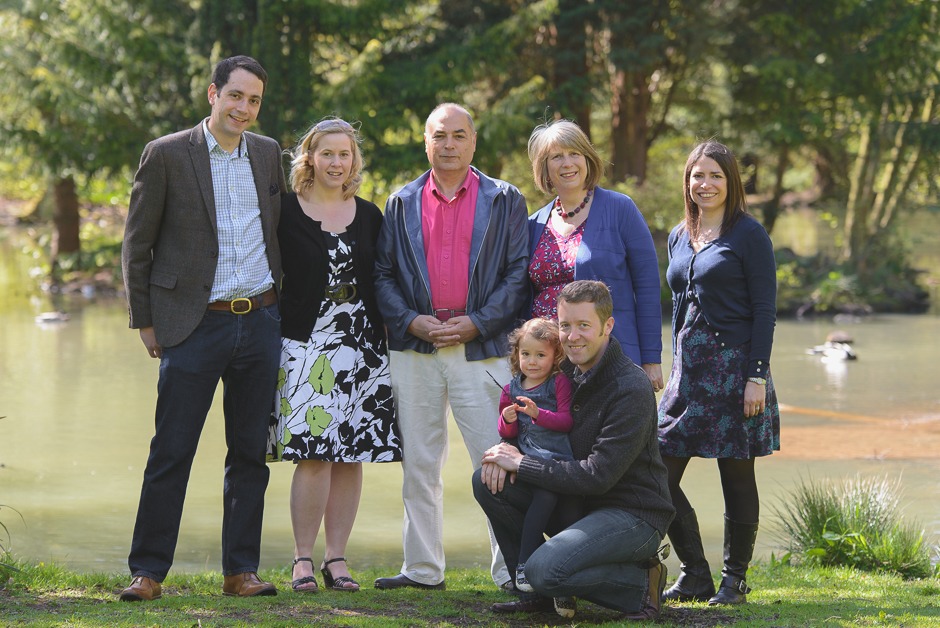 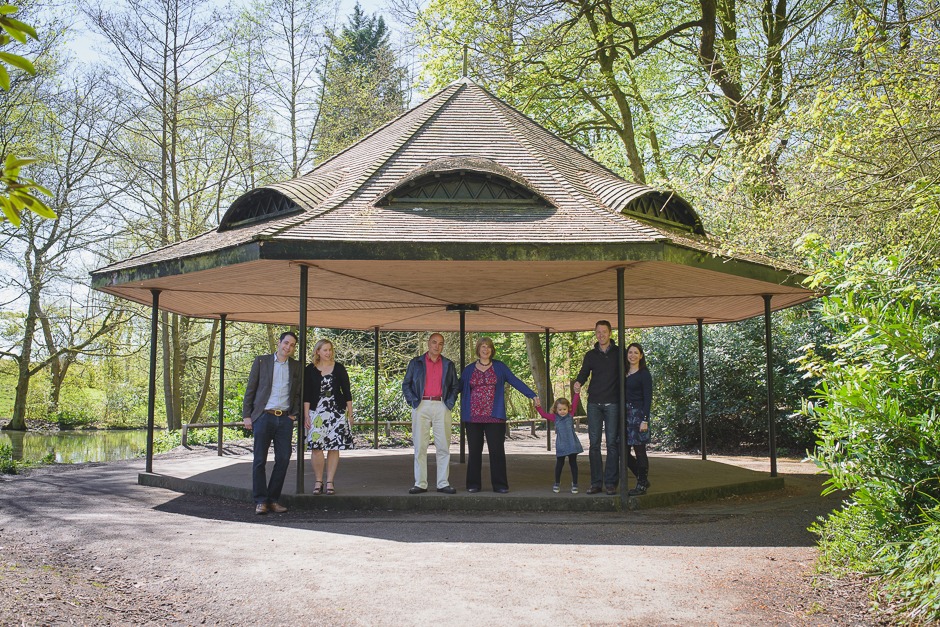 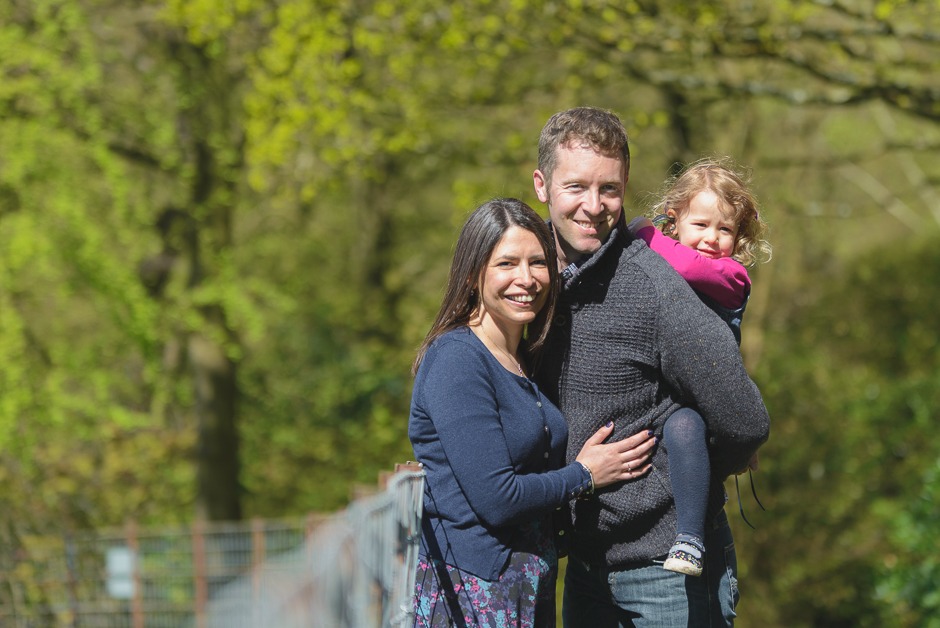 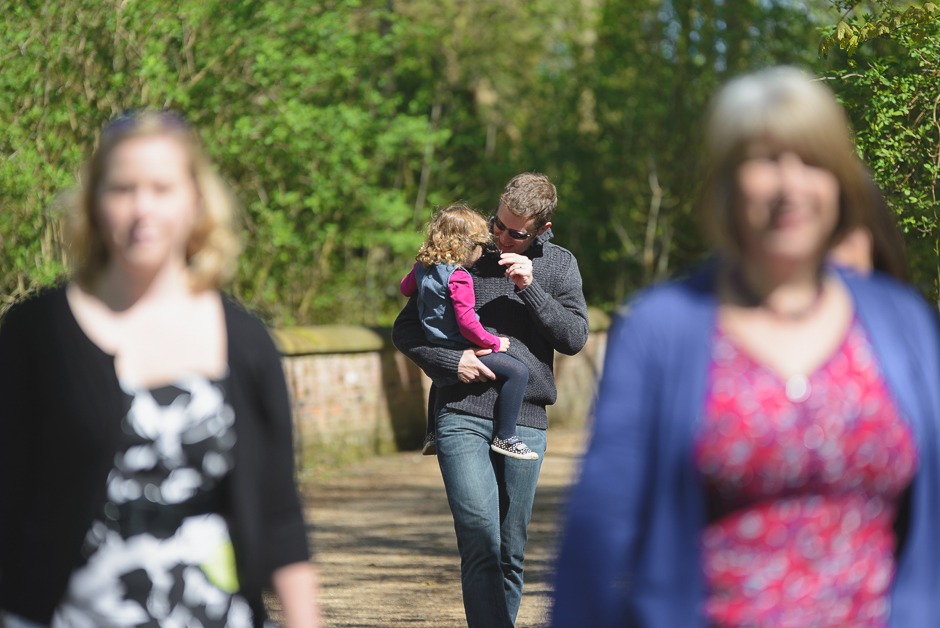 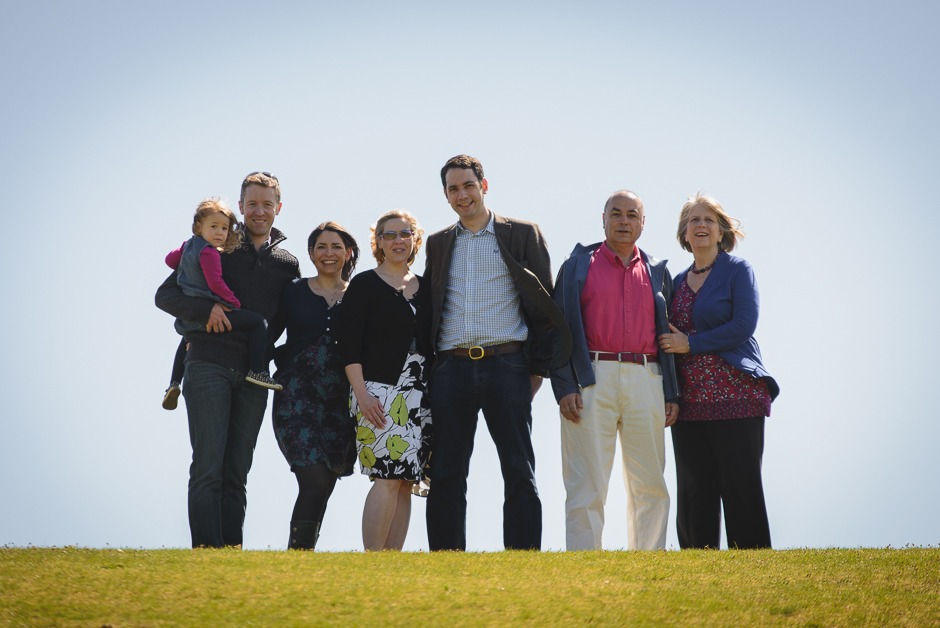 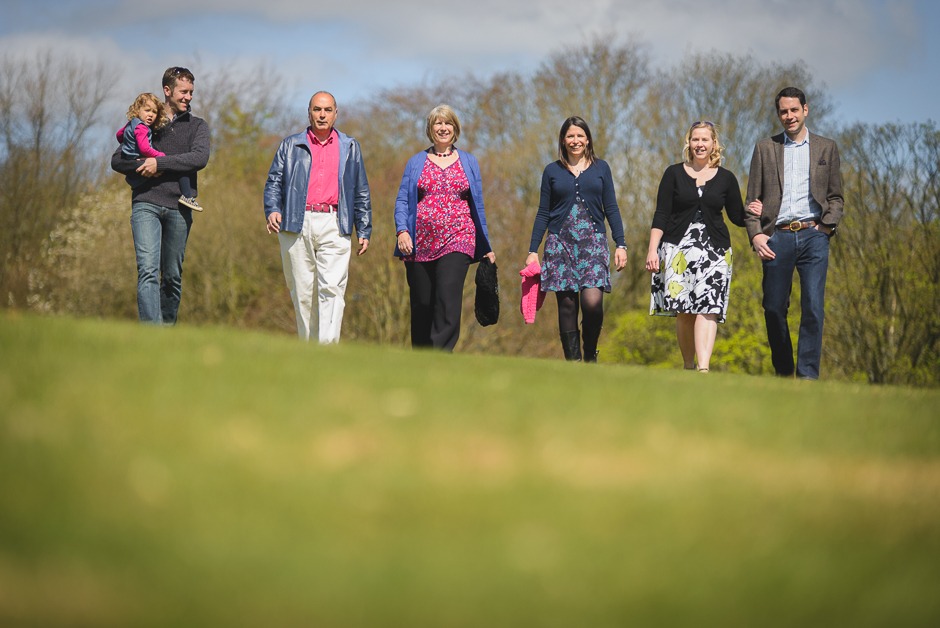 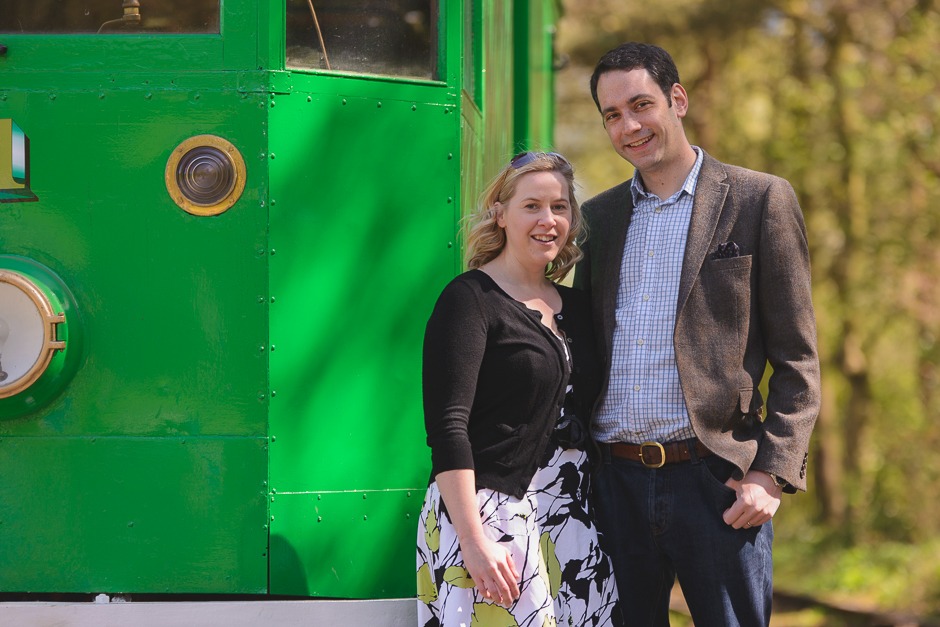 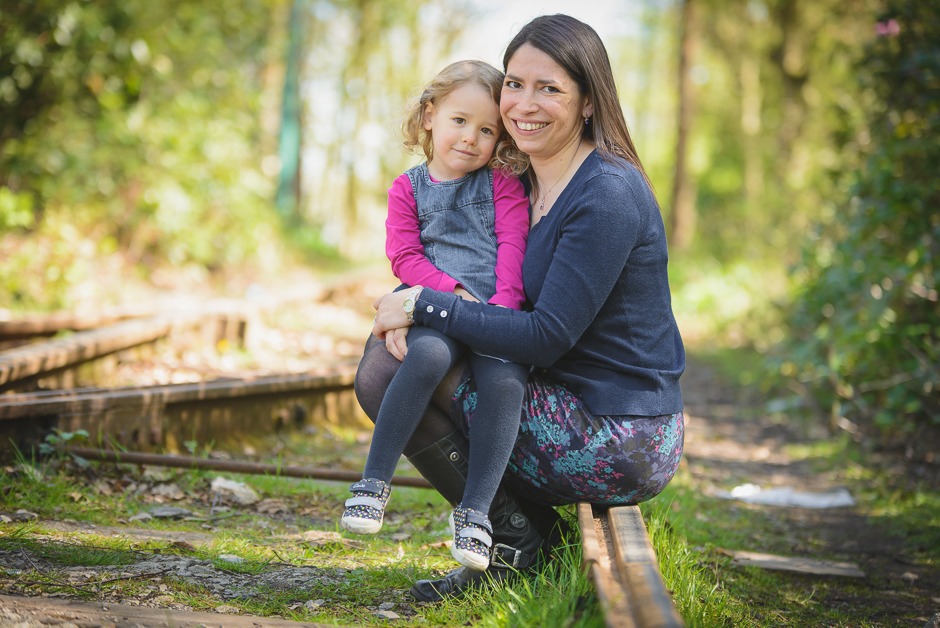 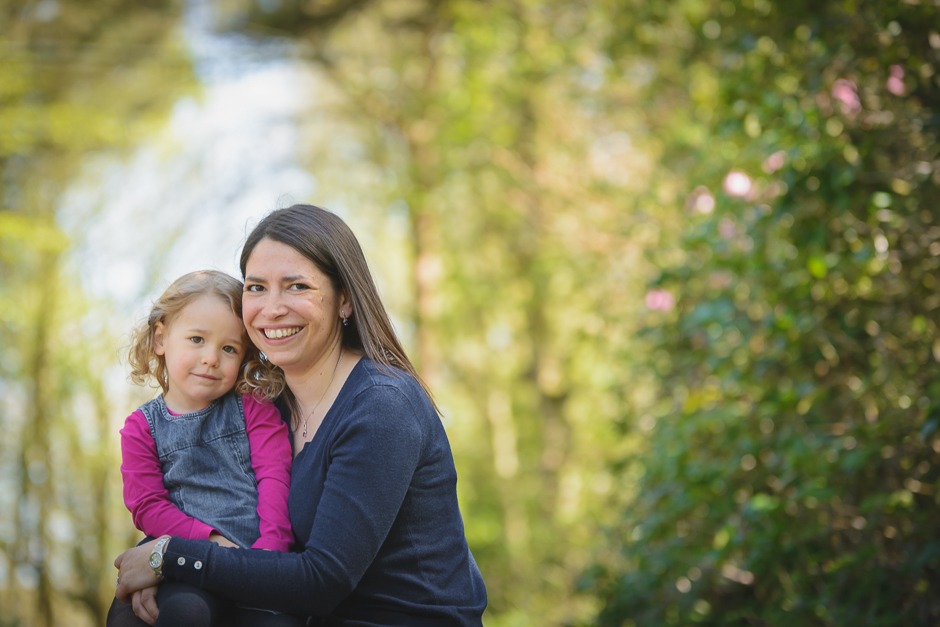 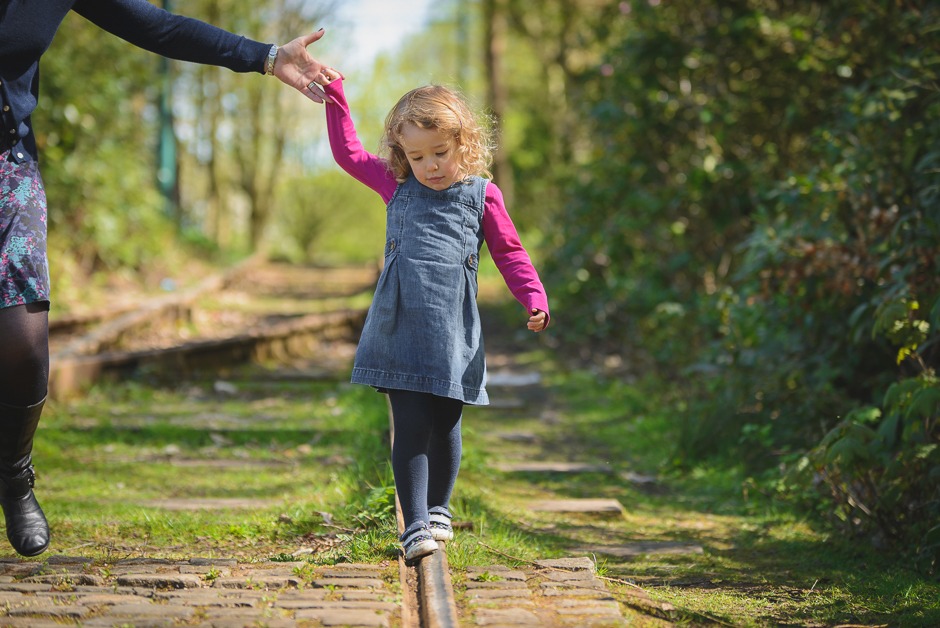 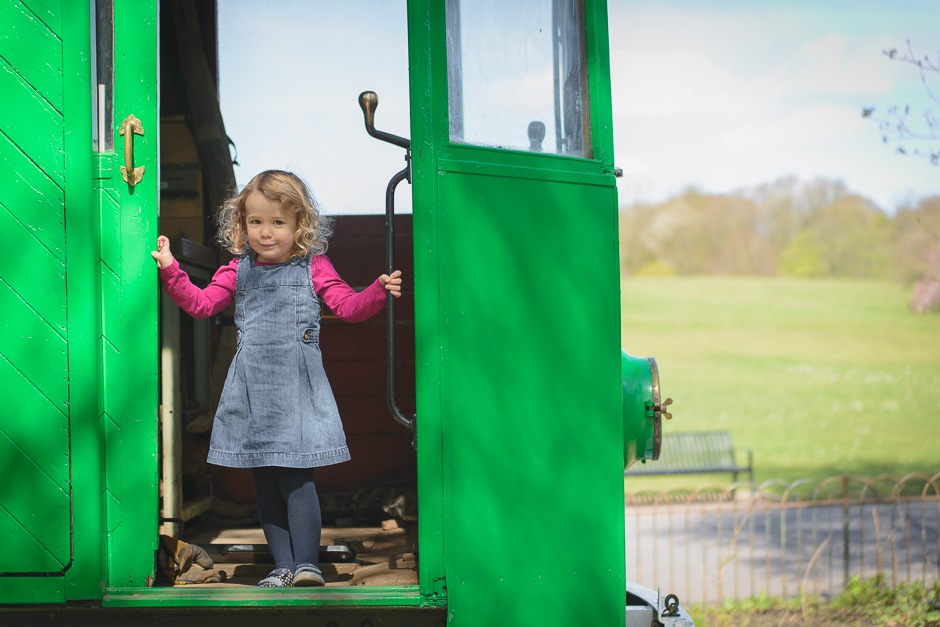 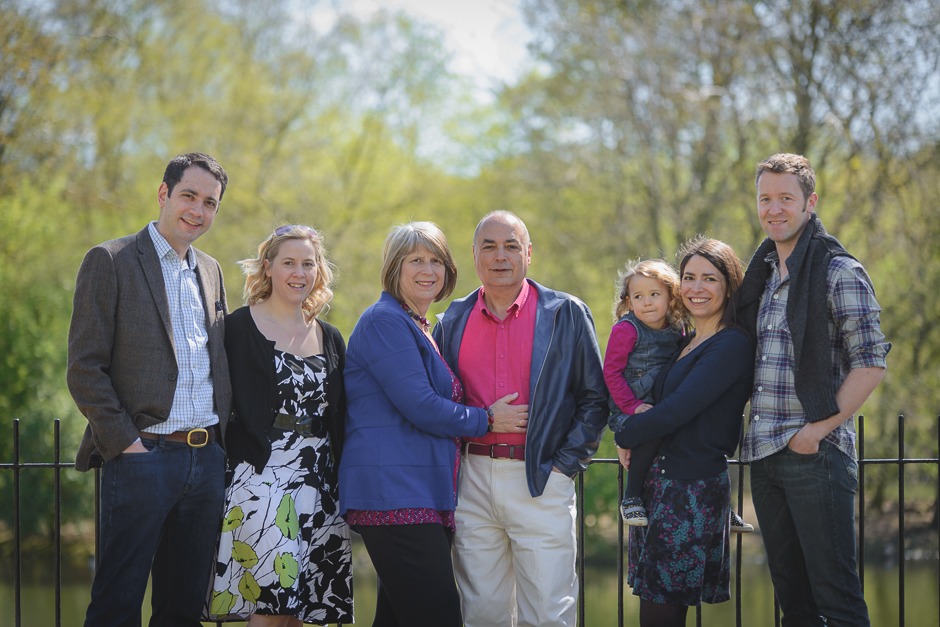 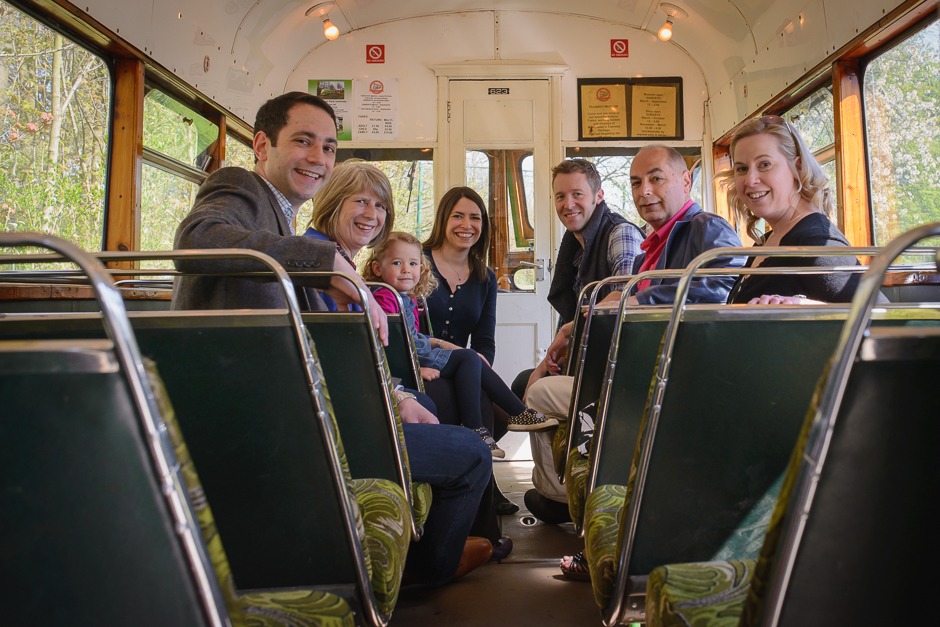 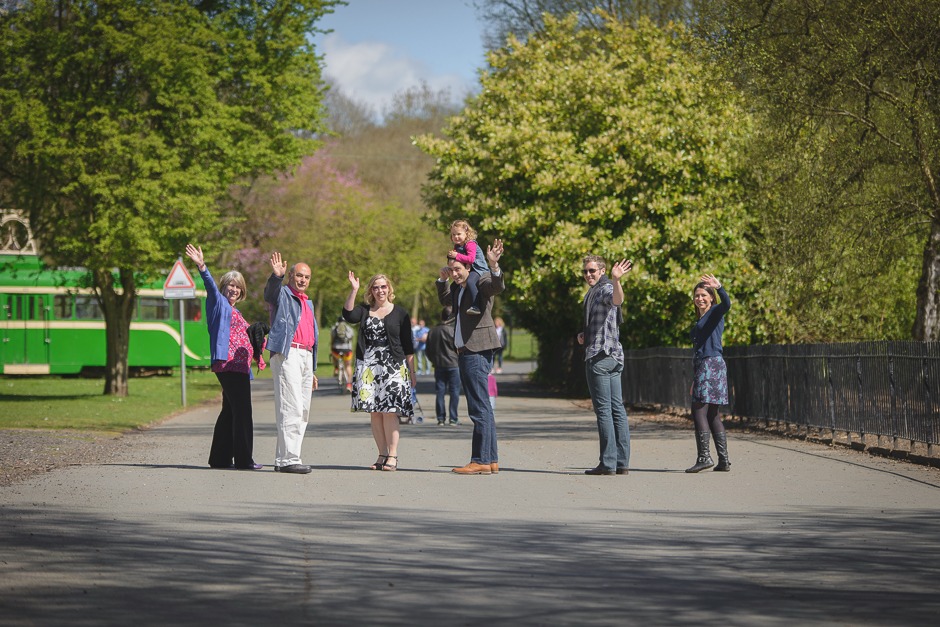 Thanks Pat, they were a lovely family to photograph.

Beautiful pictures , so natural, what a wonderful memory keep sake for always. Love them.