Jillian emailed me in the summer over the possibility of a photoshoot at Old Trafford. No problem at all, even though her and Mark live in Colorado Springs in the US of A. To call this a pre wedding shoot is not entirely correct as the couple actually got married in Colorado Springs a month before this trip. I did try and get that job as wedding phtographer too but unfortunately my begging fell on deaf ears!

Mark is a lifelong United fan and a bit of a footballer himself, even playing in England many years ago. When he met Jillian, he soon converted her and number 1 on their bucket list was to see a game at Old Trafford. This stop over was in fact part of their honeymoon, they flew over to Manchester, stayed for 2 nights before heading over to Paris. Jillian had kept the photoshoot a surprise and only told Mark 20 minutes before I arrived.

We met in Hotel Football just over the road from Old Trafford before we made our way over to the stadium to collect our tickets for the stadium tour. It was quite busy with around 40 other people joining us. It was certainly a little bit different to the usual pre wedding photoshoot’s that I photograph. Being a Man City fan even I was impressed with this place and it’s history. The trophy room is a like an Aladdin’s cave of gold and silver.

We were guided along by Danny who really knew his stuff. Jillian & Mark got to sit in the managers seat in the dug out before we were led around the dressing room and the player’s tunnel. We ended up in the Manchester United Megastore where I had to prise Mark away for a few shots outside the stadium before I left and they could go back in to fill their shopping bags. The weather was amazing, blue skies everywhere and stayed the same the day after which was match day, Leicester were visiting and fittingly, just for this couple, United won.

I had an amazing time with Jillian & Mark on their Manchester United tour at Old Trafford during their (post) pre-wedding photoshoot.

So here we go, The Theatre of Dreams with Jillian & Mark, hope you enjoy. 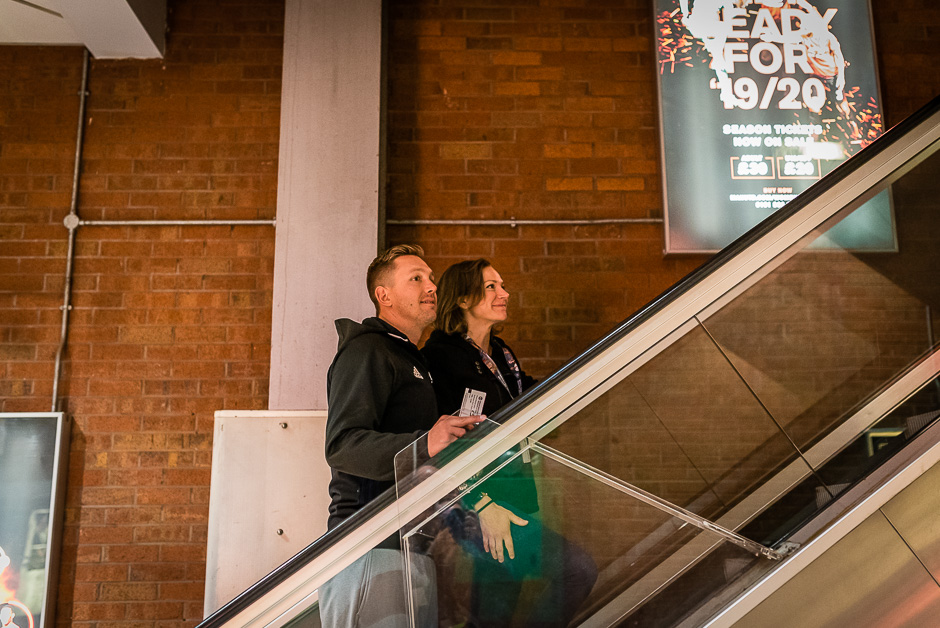 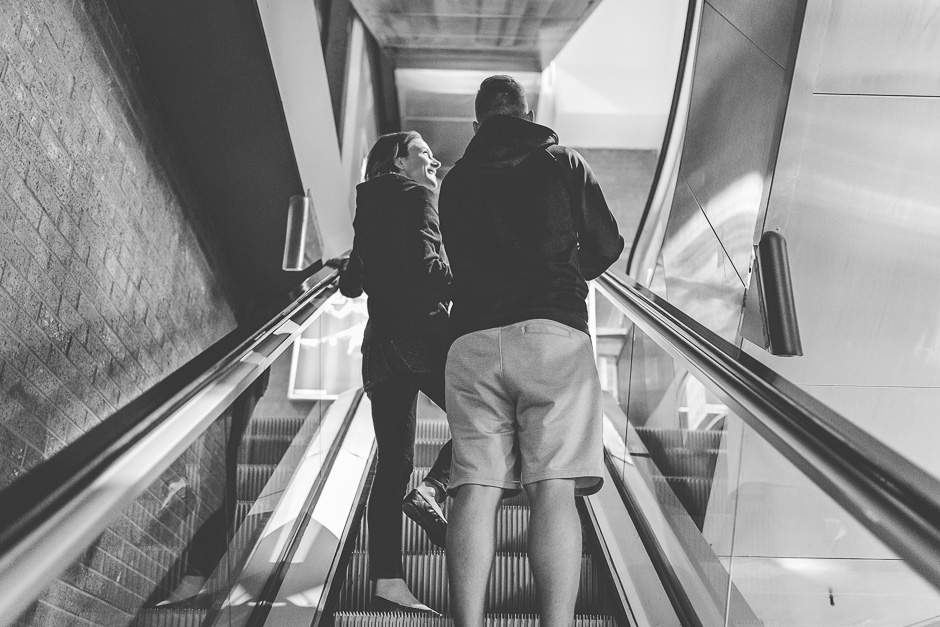 Old Trafford is a football stadium in Old Trafford, Greater Manchester, England, and the home of Manchester United. Many other clubs provide stadium tours like this one and if you’d like me to come along and photograph it then why not get in touch and book your date.