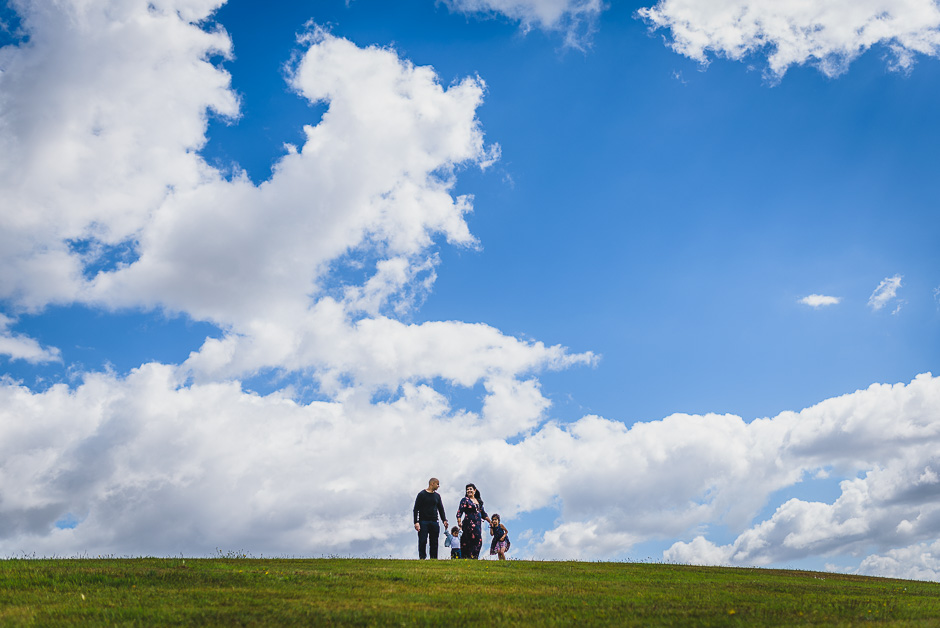 Krishna and Jit contacted me a while ago to arrange a photo shoot for their little family. Krishna wanted professional photos but the thought of going to a photography studio filled her with dread. She hated the thought of those cringingly awful posed photos with a white background and just wanted some relaxed photos of her, Jit and the children just being themselves. That’s my type of photo shoot and when you have Heaton Park at your disposal then even better.

A Manchester park with a view

You can’t photograph in Heaton Park without going to The Temple, it’s the highest point in Manchester with some fab views. It was built in 1800, it even has it’s own fireplace and when I looked in through the windows some very comfy looking armchairs. It was used as an observatory by the First Earl of the park.

A stroll in the sun around Heaton Park

Anyway, history lesson over and back to this family shoot. The two little ones are Arianna and Adi. Both of them loved the camera and loved the fact they could just run around while I tried to keep up with them and at the same time take photos. After our trip to The Temple, we headed through the woods and passed Heaton Hall, which is still fenced off for renovation works.

After heading through the old stone tunnel it was time for a rest and a little snack for the young ones to keep them going. Unfortunately, Arianna had a fall and grazed her knees so dad stepped in and carried her around for the rest of the shoot. She was a little trooper though and tried to keep smiling and we were able to make the most of this stunning location for some more Manchester lifestyle photography.

So there you have it, below are a small selection of the photos this lovely family received. If you’d like a family shoot of your own then why not get in touch? 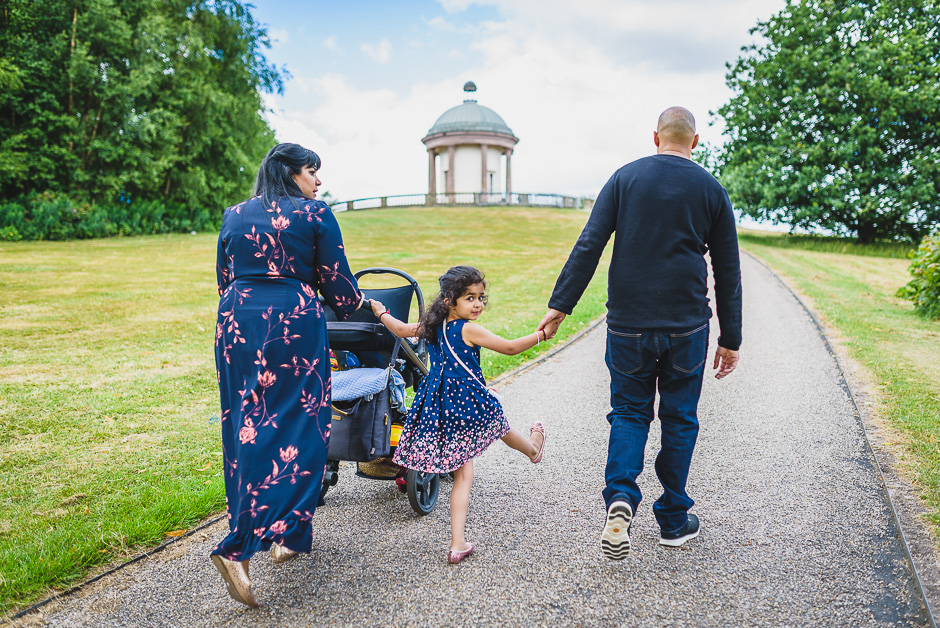 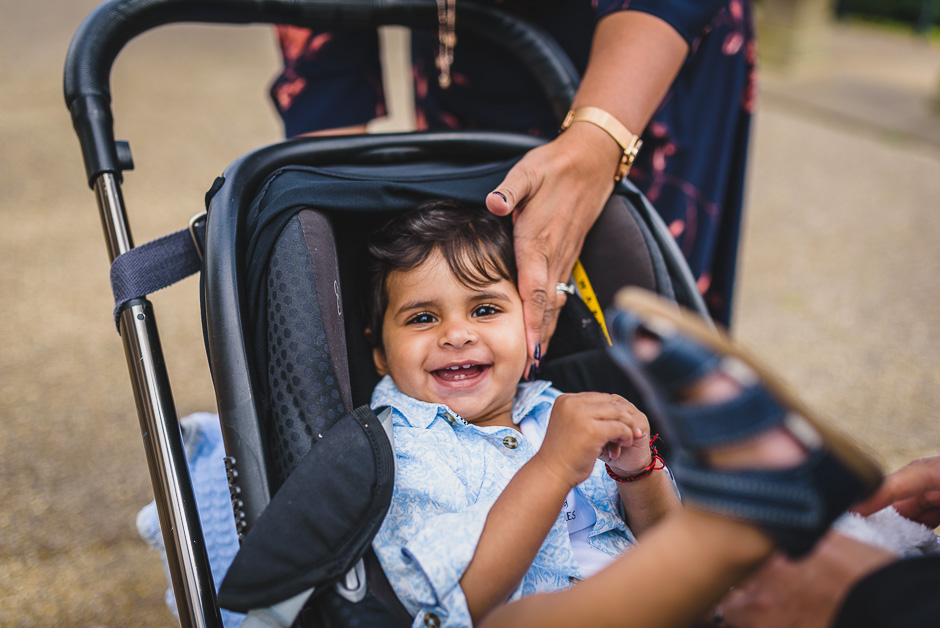 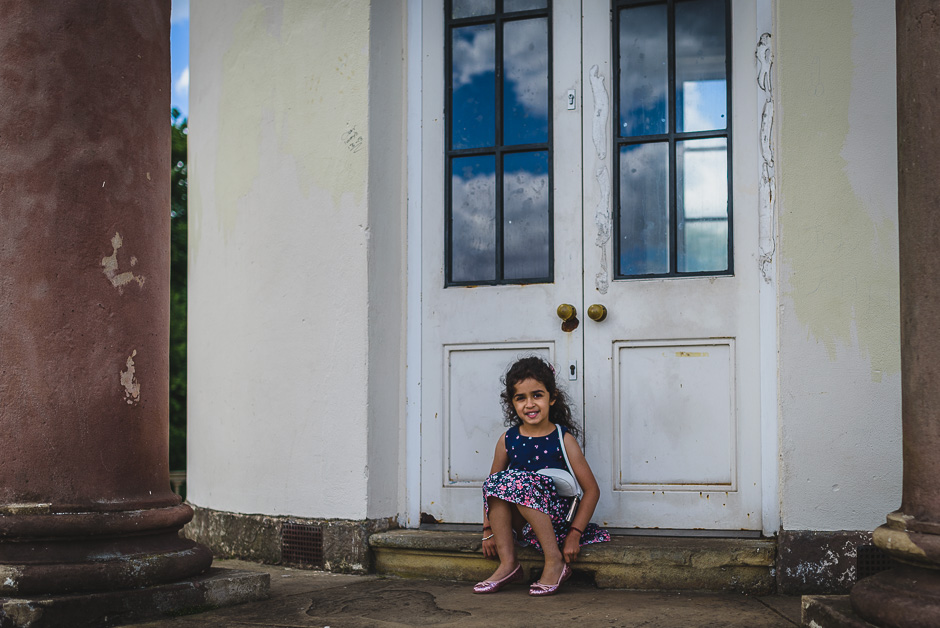 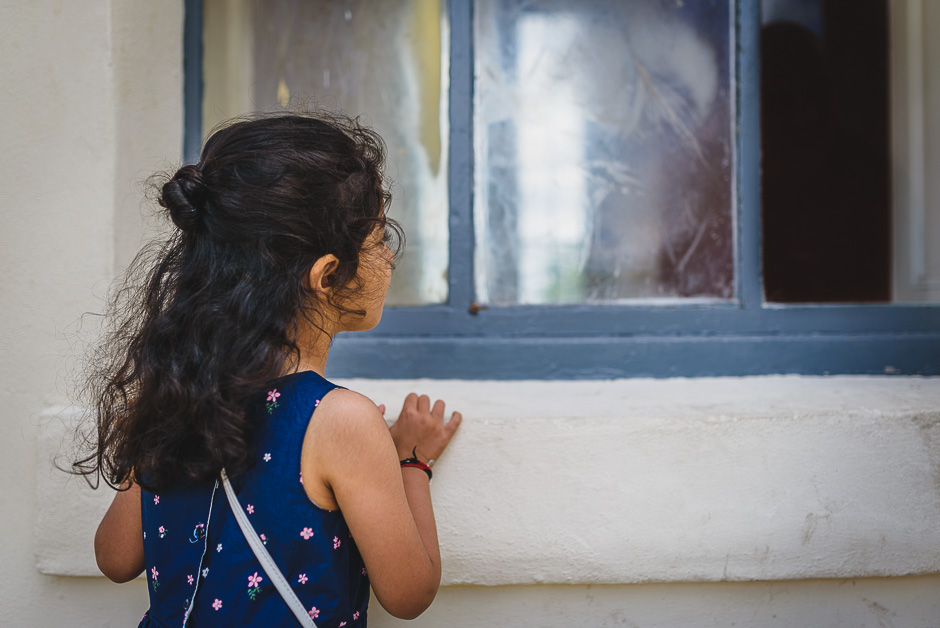 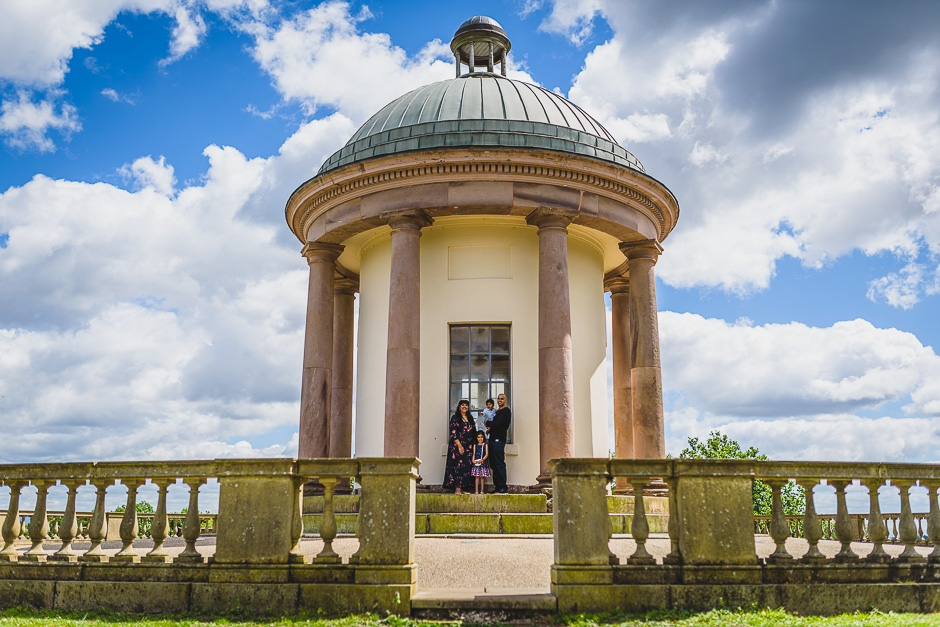 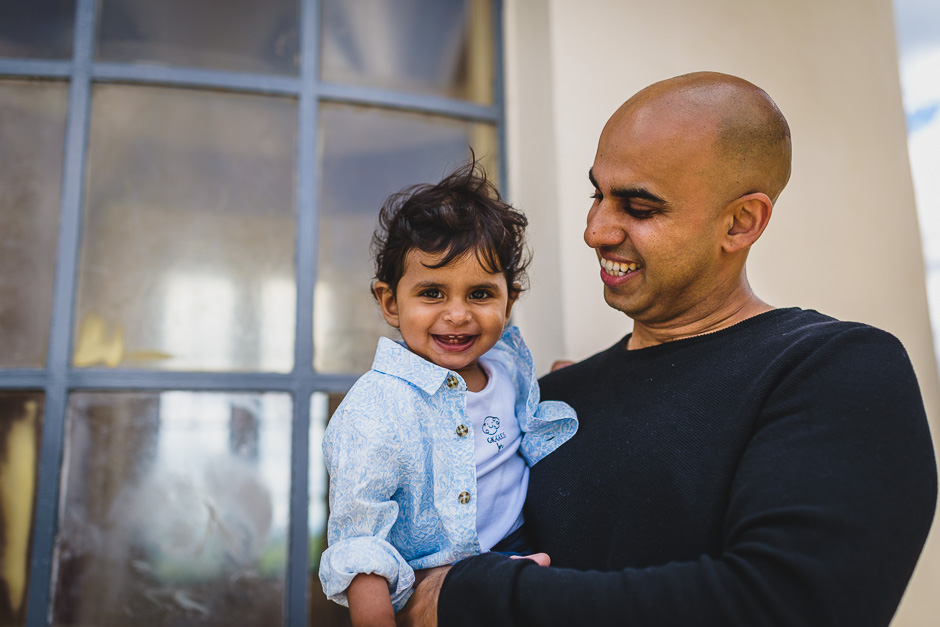 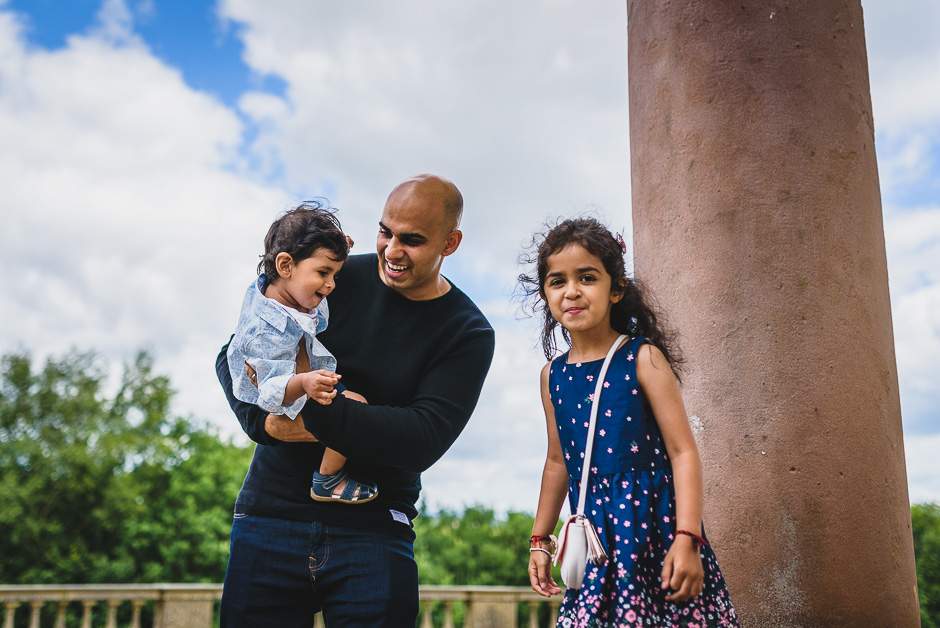 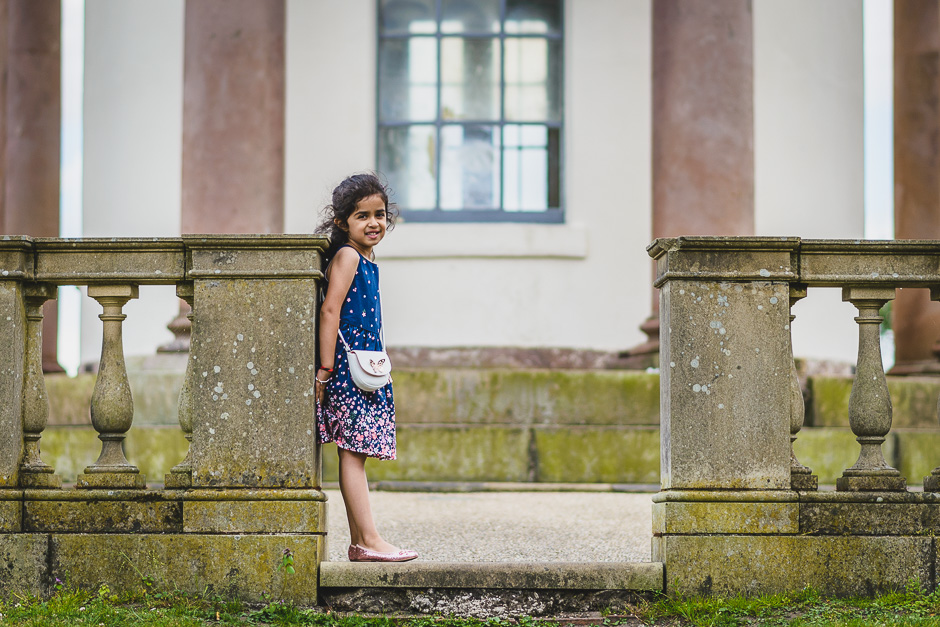 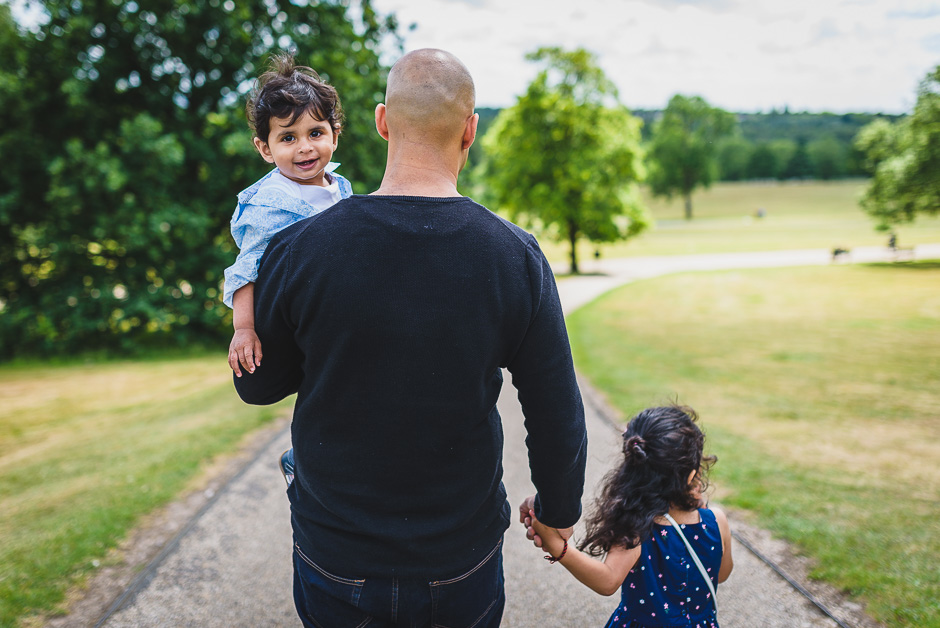 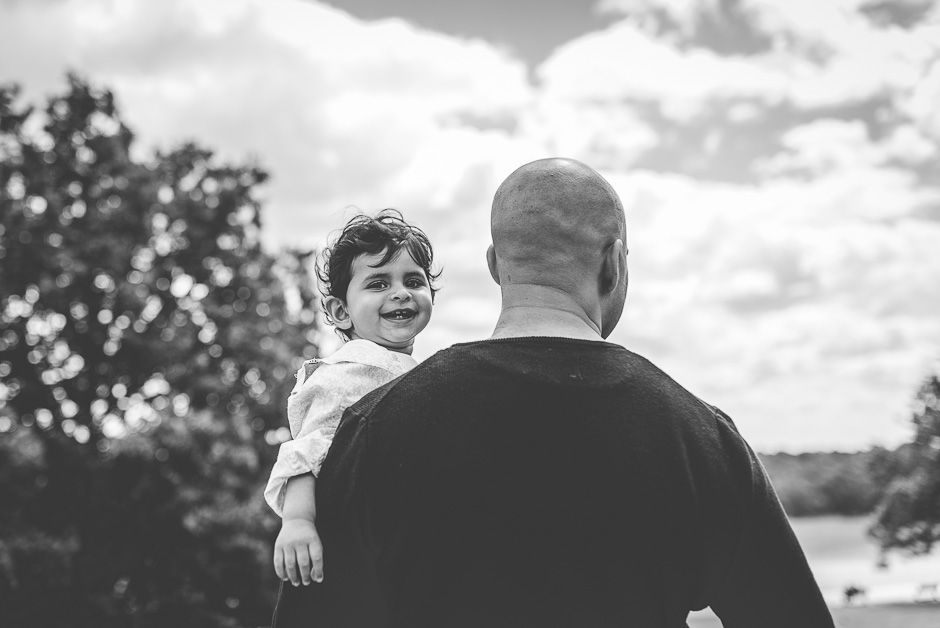 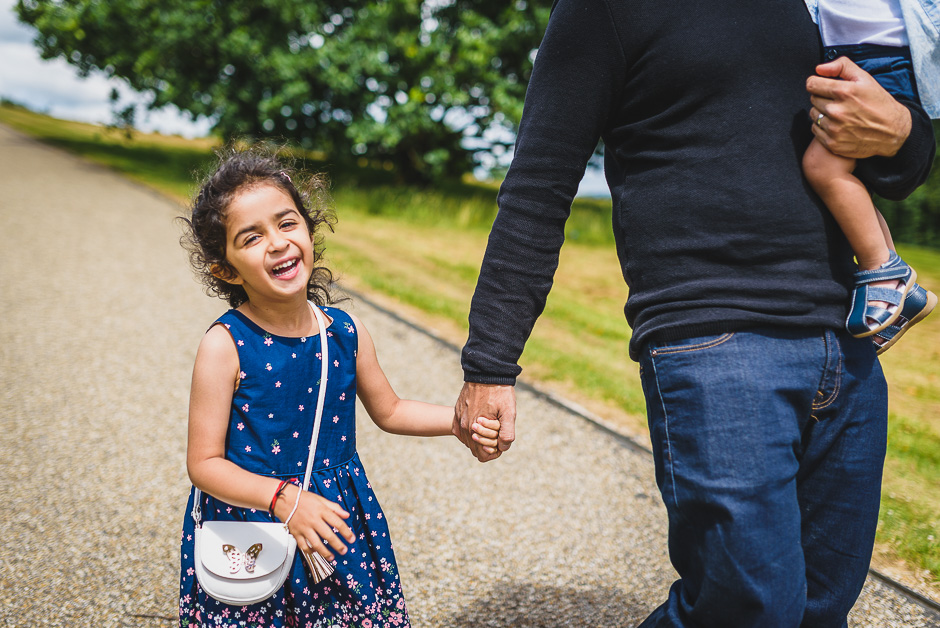 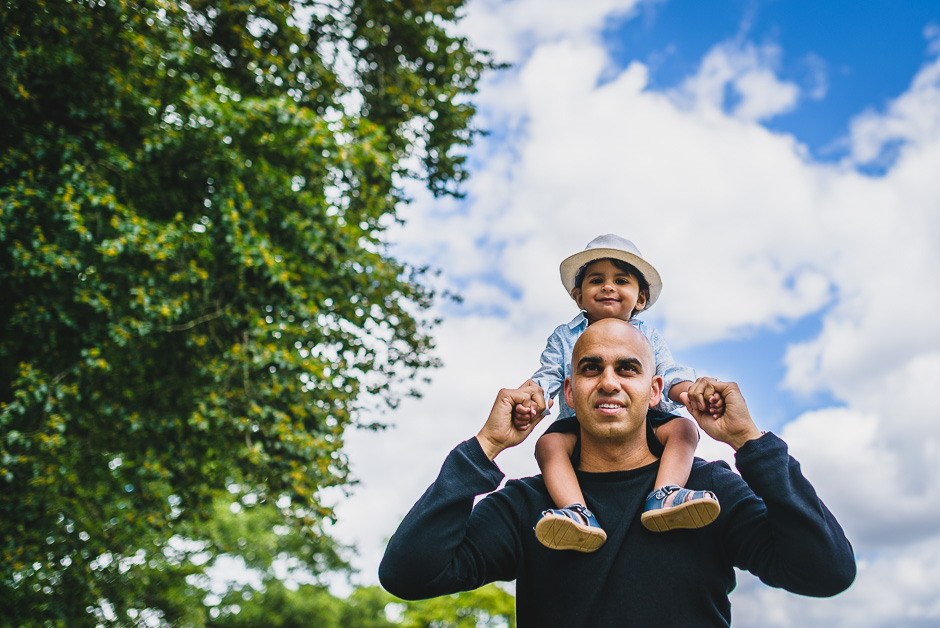 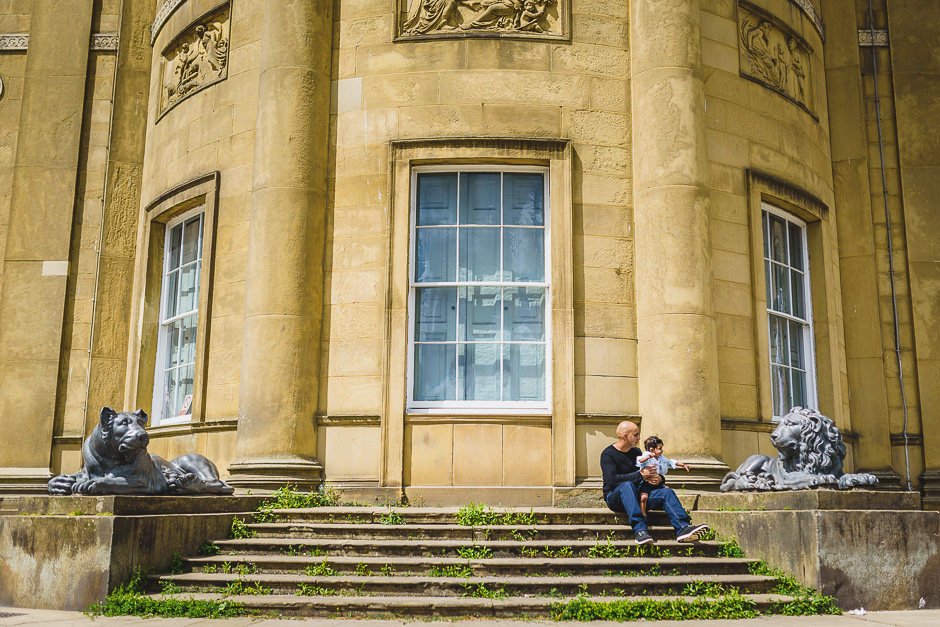 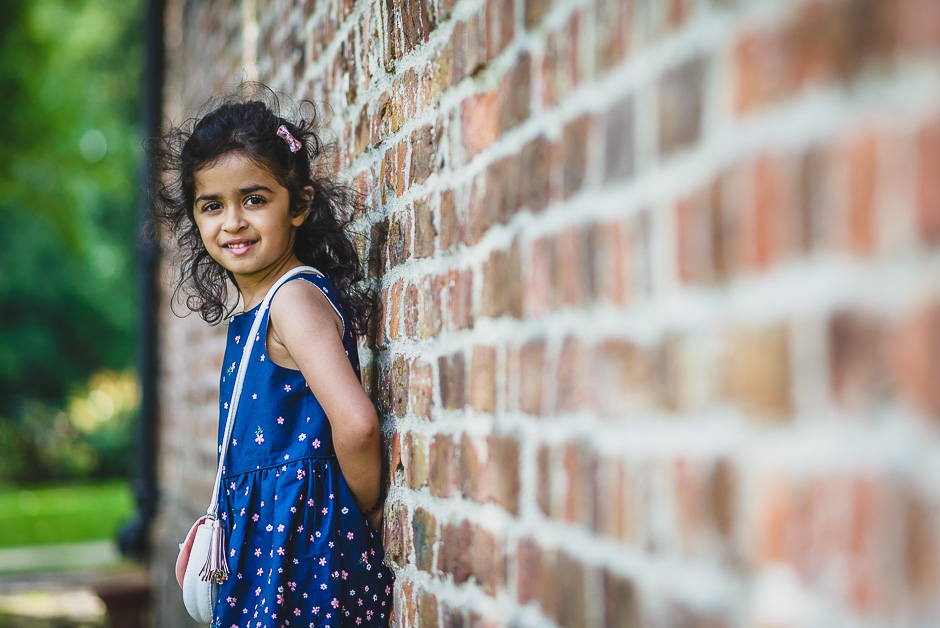 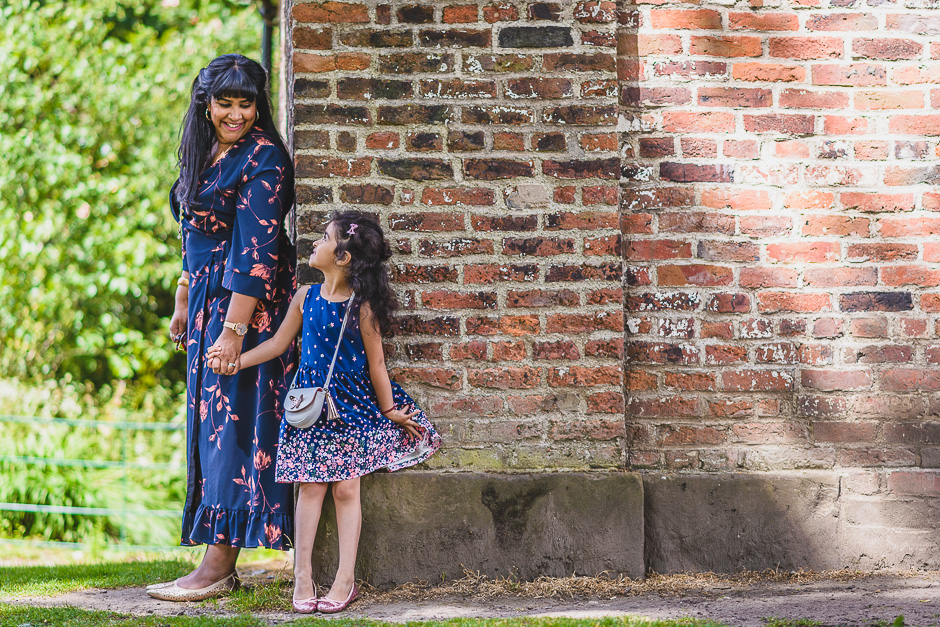 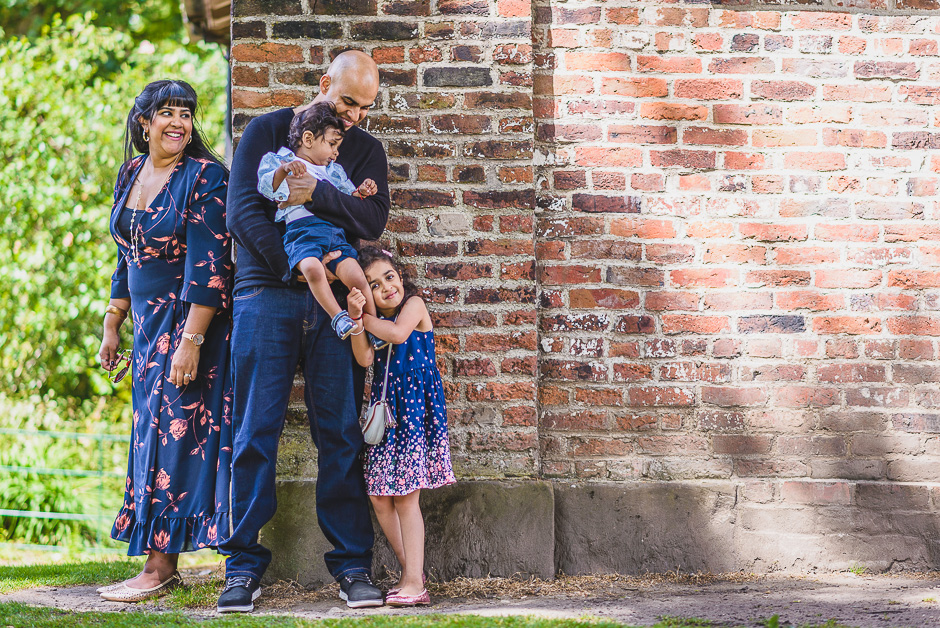 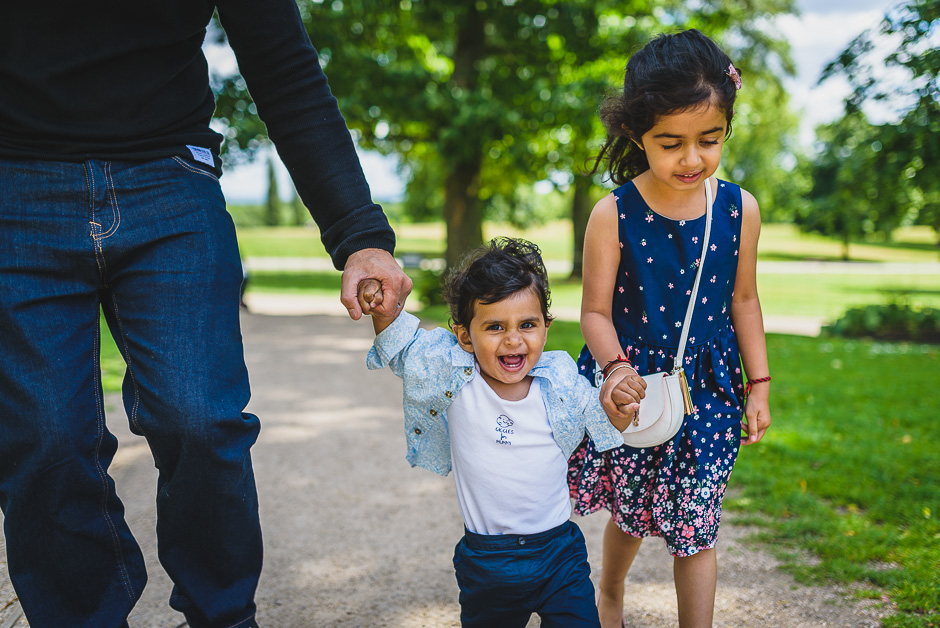 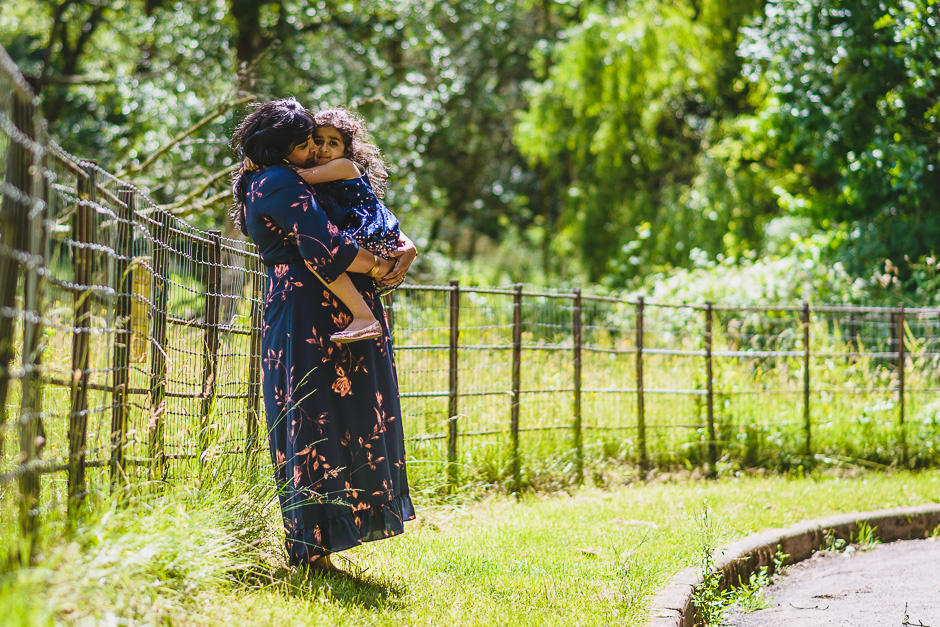 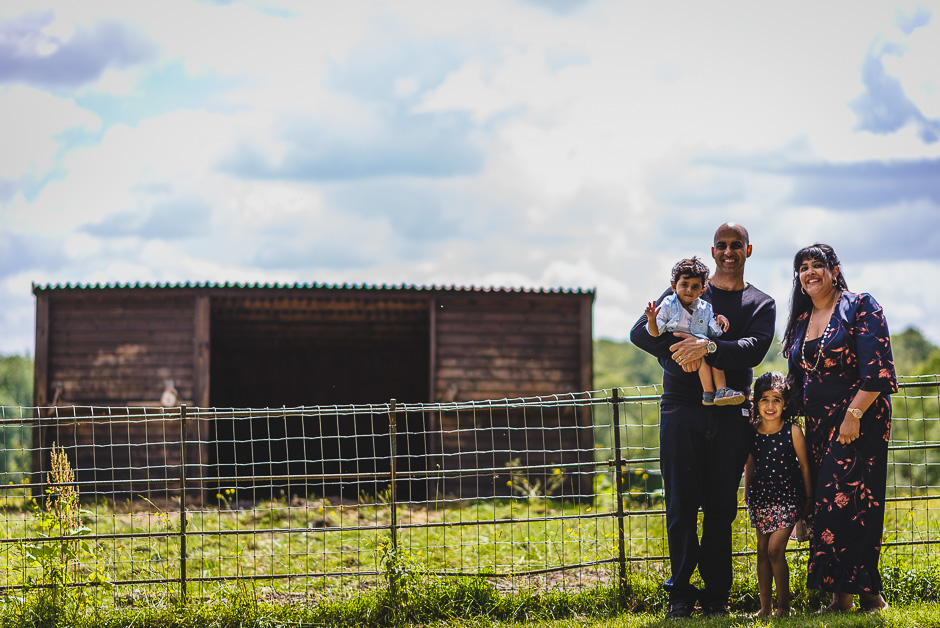 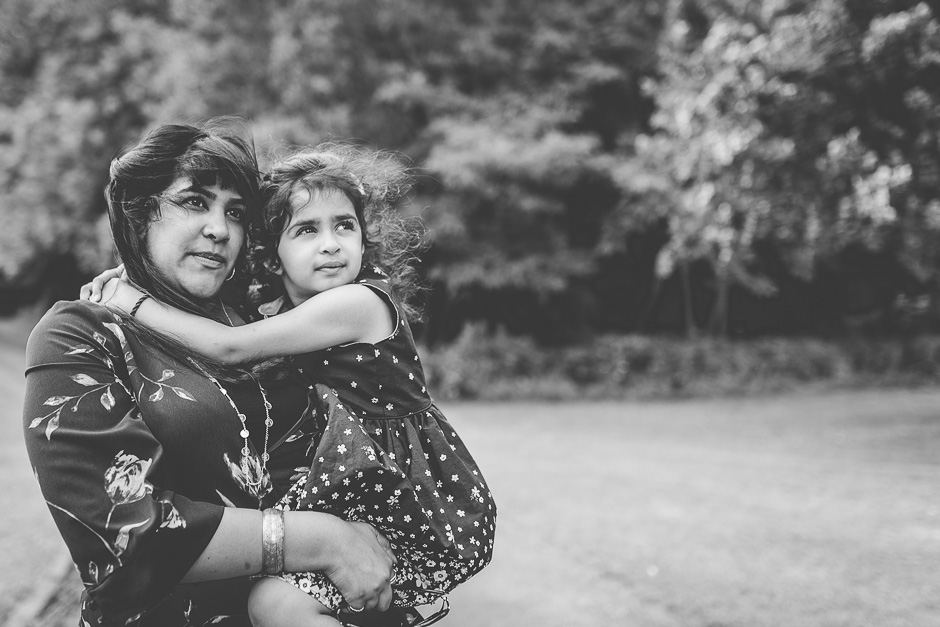 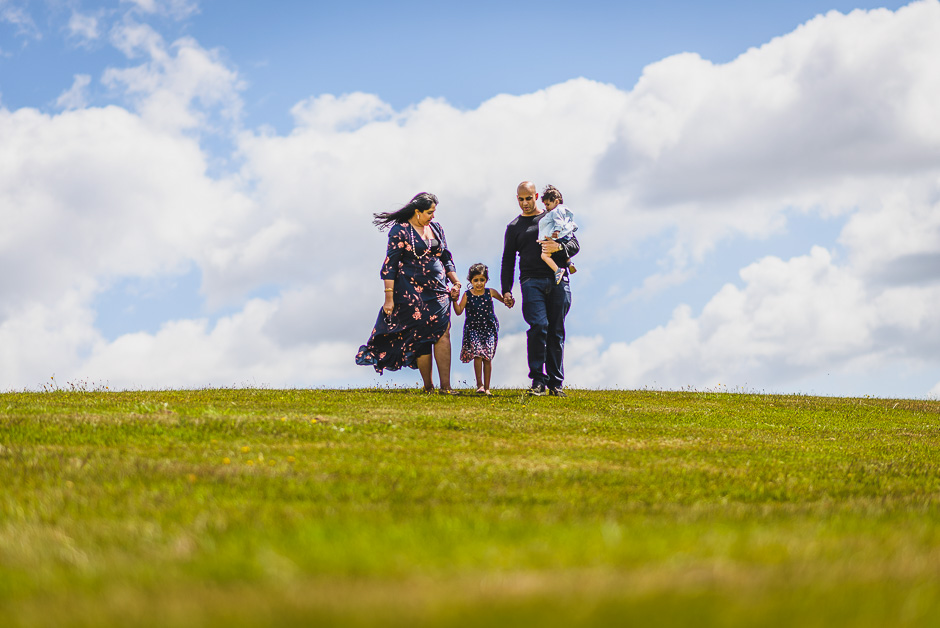 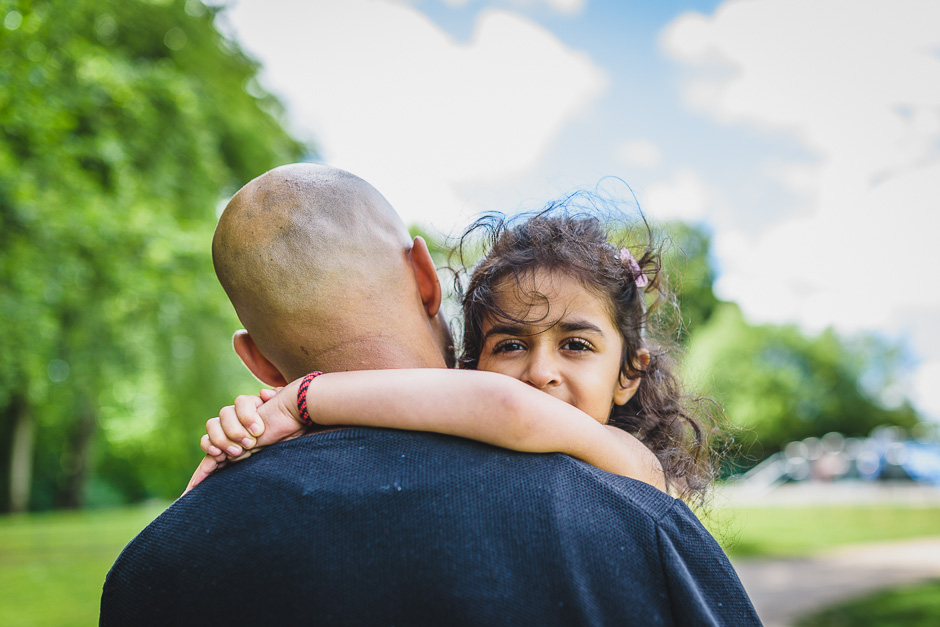