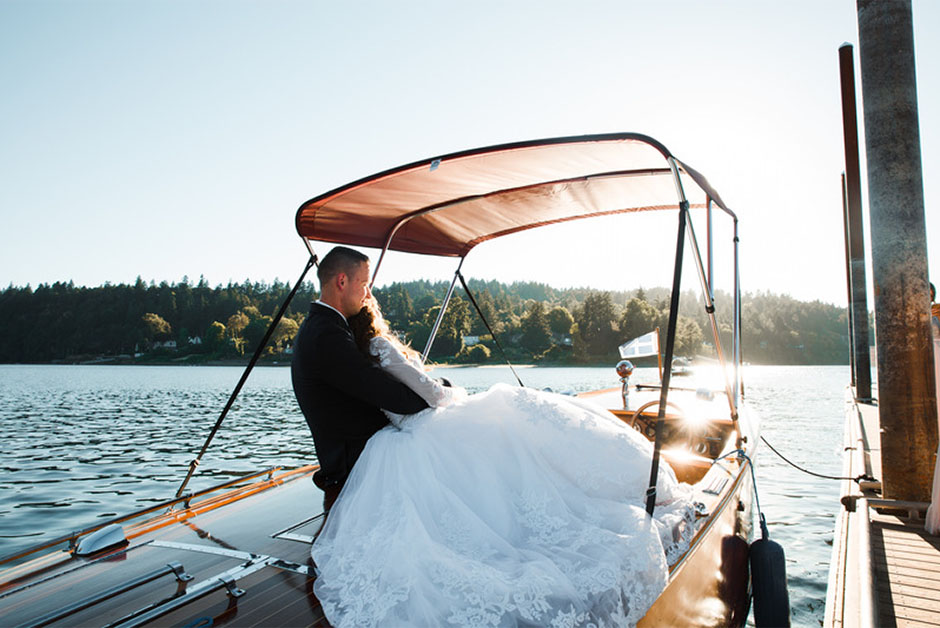 My style of wedding photography is very modern, fun and relaxed. For most of the day, I’ll photographing the wedding just as it happens. When it comes to the couple shots these consist of a walk around with a little guidance from me to make most of the background. So if you are getting married in this area then please get in touch. 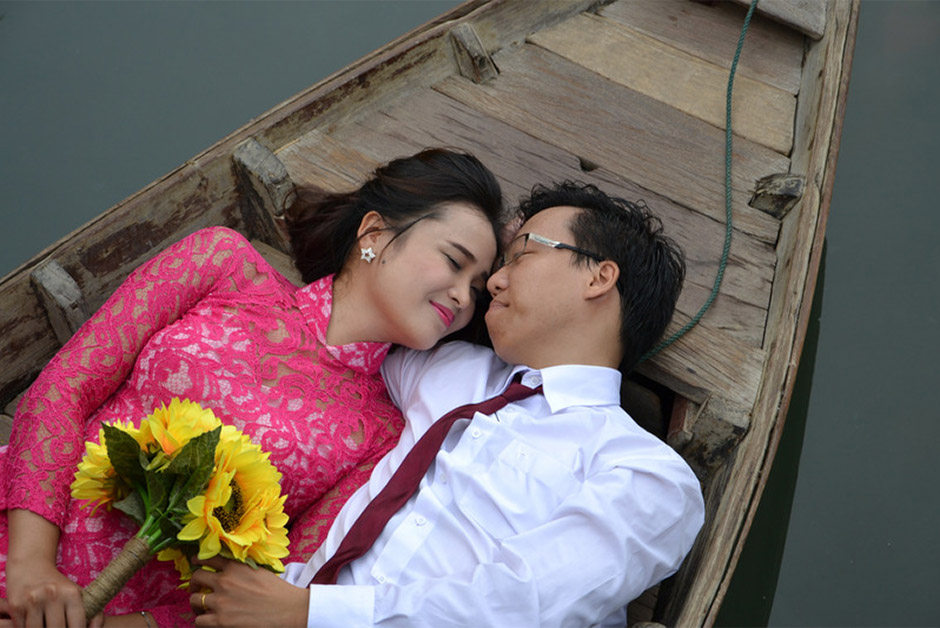 The Lakes is a Unique Wedding Background

If you love Cumbria and The Lake District then why not use this place as the location for your wedding? The Lake District National Park is in the North West of England. Mountains, valleys, villages, towns, coastline and of course lakes! The Lake District is England’s only truly mountainous area and was designated as a National Park in 1951. It covers 880 square miles and receives around 15 million visitors per year – around one third of England’s population! It has many nationally significant climbing sites, a rich diversity of wildlife and geology, England’s deepest lake, over 1,880 miles of rights of way and nearly 500 square miles of access land for the public to enjoy.

Wedding Venues In The Lakes & Cumbria

The Lake District has some of the best wedding venues in the country. Most brides and grooms want to use the stunning scenery in their wedding photography, venues such as The Daffodil Hotel & Spa which is located on the shores of Grasmere, is a beautiful choice. The award winning Inn on the Lake, with its amazing scenery makes it the perfect venue for your wedding day. It’s set in 15 acres of landscaped grounds with sweeping lawns to the lake shore with a beautiful mirror pond.

Once a Roman look out post overlooking the Rydal Valley, Cote How is now a prestigious wedding venue set in the heart of  the Lake District, surrounded by magnificent views. Set on the banks of Lake Windermere is Low Wood Bay Resort & Spa which has one of the most amazing lake settings for a wedding in the Lake District. Also at Windermere is the Hydro Hotel. Its facilities combine the elegance of a bygone age with all of the convenience of the modern day, providing a stunning backdrop for stunning wedding photography. 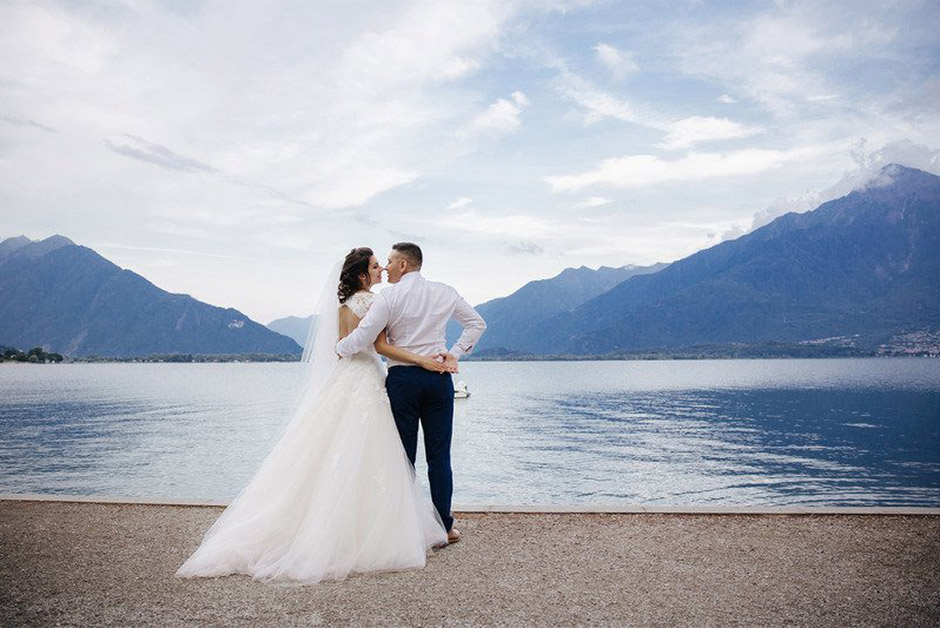 Photography In And Around The National Park

If you are a photographer, the Lake District and Cumbria is the place to go and get snapping. With beaches, hidden lakes and rugged mountains, the Western Lake District is full of natural beauty, historic harbours, and a rich maritime heritage just waiting to be discovered. Head to the coast to marvel at the views from St Bees Head;
the beach is also the start of the famous Wainwright ‘Coast to Coast’ walk. Later, stop off at Georgian Whitehaven and Roman Maryport. Just a little further inland is the vibrant town of Cockermouth where the streets are full of independent shops, cafés, galleries and most famously the birthplace of the poet William Wordsworth.

The Lake District, Cumbria is renowned for its diverse culture and rich heritage and on the 10th July 2017, it was officially recognised by UNESCO as a World Heritage Site for its cultural
landscape. It now joins iconic locations such as the Taj Mahal, the Great Barrier Reef and Grand Canyon as a place of international acclaim. However, what makes the achievement even more significant for Cumbria is that it also joins Hadrian’s Wall in the North to become the second World Heritage Site in one county. With Ravenglass – the Lake District’s only coastal village – becoming officially part of two globally recognised areas of cultural importance and even more of a reason to explore this hidden gem on the west coast. With this double accolade in mind the Lake District, Cumbria is the ideal destination for those of you who are interested in culture, history and conservation.

Ambleside is a destination that is popular with tourists, and therefore often busy, but that is due to the fact that it makes a beautiful base for any trip to the Lake District. It lies next to the northern shore of Lake Windermere, and The Bridge House is apparently the most photographed building in the whole Lake District, so it certainly lives up to its reputation for being picturesque!

Cartmel is a beautiful village, and its village square is home to a 14th-century gatehouse, old shops and pubs. There is also a 12th-century priory, for which the village is famous.

Dent is a charming little village half way between Kirkby Lonsdale and Kendal. It is filled with cobbled streets and old stone cottages, with a fountain in the centre of the village commemorating Adam Sedgwick. The village is surrounded by magical views of the rolling hills nearby and sits in some of the best countryside in Cumbria.

Ravenglass is the only coastal town in the Lake District and lies half-way between Barrow-in-Furness and Whitehaven. It is located at the estuary of three rivers, and local attractions include Muncaster Castle, and the picturesque and nostalgic Ravenglass and Eskdale Railway.

The beauty of Grasmere is everywhere you look, from the nearby peaks, lakes, and waterfalls. The old buildings are enchanting, and famous poet William Wordsworth lived his life in several of the houses throughout the village. The Wordsworth Museum in the village contains many of his personal belongings, as well as a historically reconstructed farmhouse kitchen. Another must visit particularly for any foodie is the famous Grasmere gingerbread shop.

The pretty market town of Keswick is surrounded by mountains, such as Skiddaw, and sits just north of the beautiful lake Derwentwater.

Just to the east of the town up the hill lies Castlerigg Stone Circle, which dates back to Neolithic times and draws people from all over to enjoy the atmosphere and the panoramic views of Helvellyn and High Seat.

The village of Kentmere is no doubt one of the most scenic and secluded places you can visit in the Lake District. With a population of only 159 as of the 2011 Census, it lies in the Kentmere Valley, to the east of Lake Windermere. Surrounded by a horseshoe of high fells known as Kentmere Horseshoe, it is a favourite with walkers, as is the Kentmere Reservoir.

In the heart of the Lake District sits Seatoller, a village that was once a part of the mining industry in the 17th and 18th centuries. It is set in one of the most naturally beautiful landscapes in the Lake District and is a centre for climbers and walkers wishing to ascend the nearby Sky Head Pass.

A small hamlet in the valley of Wasdale, this is the preferred starting point for those wishing to ascend Scafell Pike, part of the National Three Peaks Challenge. Also home to the tiny St Olaf’s Church, it is claimed to be the home of England’s smallest church, highest mountain, deepest lake (Wastwater) and biggest liar, after a former landlord of the Wasdale Head Inn claimed the title for himself.

Get in Touch Now