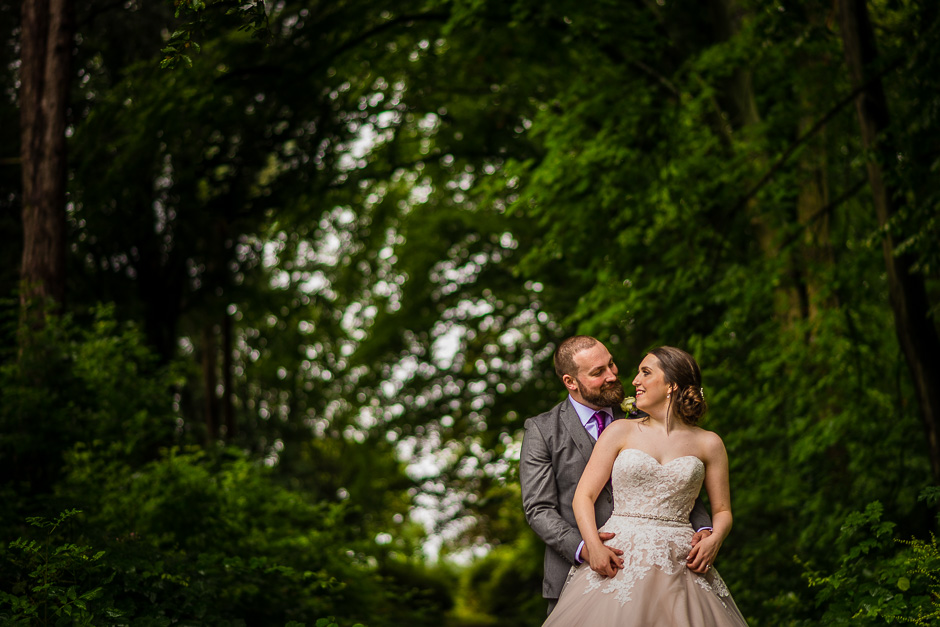 I first met Bethany & Mark last year, we had a chat over coffee about their wedding plans at Inglewood Manor and they booked me to be their wedding photographer not long after. I knew this was going to be a good one as the pre wedding shoot at Delamere Forest was a belter. You can see the results of that here.

On the morning of the wedding, I’d agreed to go to The Holiday Inn at Ellesmere Port as it was on the way to Inglewood Manor. Mark, his two brothers and father had all spent the night there and wanted a few photos of themselves getting ready and of course enjoying a pre wedding drink in the bar. The weather was not being kind to us though and the rain looked like it was set in for the day as I drove the short distance up the motorway to Inglewood Manor.

Inglewood Manor is located at the far end of Cheshire near the Wirral and is one of the area’s premier locations for weddings. Bethany and her girls were preparing themselves for the big day with the help of Sarah Meredith who was in charge of the hair and make up. The ceremony was beautiful with lots of tears and laughter too. As soon as this was over we set about taking the group shots. Even though it was still miserable outside, everybody came out so we could get this gorgeous old country house in the background for the photos.

Then it was decision time for Bethany & Mark. They’d been looking forward to having their bride and groom shoot in the grounds and no amount of rain was going to stop them. Out we went over the soaking wet lawn to the boat house near the lake, on the way back we stopped at a couple of other locations such as the wooded area which made for the most spectacular shots. It’s a good job I brought spare socks and shoes with me, as my feet were absolutely soaked and my shoes took days to dry out.

The wedding breakfast followed, then the speeches and cake cutting before the party began. Music was provided by Red Rooster Discos on a day that had it all.

Of course, at the centre of it all was Bethany & Mark, two amazing human beings and it was a privilege to be a part of their day. 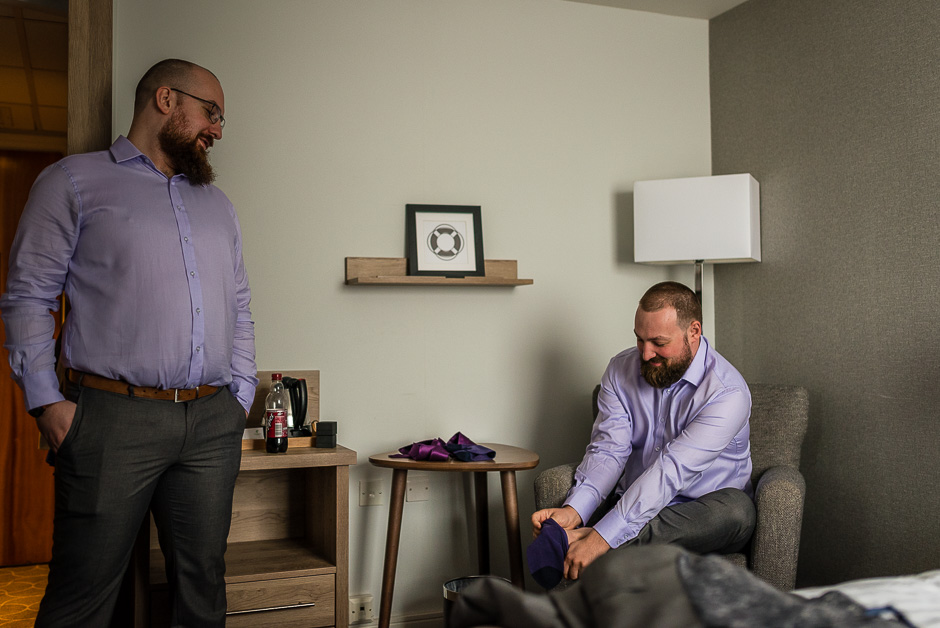 Inglewood Manor lies at the end of a sweeping drive and nestled between beautiful lawns, a lake and boat house. It sits in 38 acres of grounds and gardens and is a true Edwardian country house. All of its original features are still in tact.

Inglewood Manor was built by Frederick Fox who bought the house and land in 1902 but carried out a huge renovation. After Frederick died, his son inherited the house and estate and he lived there until he died. The property was then sold and used as a training centre. Despite this, the house remained almost unchanged except for a ground floor extension and conference area.

Inglewood Manor became a grade II listed building in 1985 and opened to the public in June 2004 as the hotel and country house we now know.

If you are looking for a photographer to provide Inglewood Manor wedding photography, or for any other location, then please drop me a line.