I was picked to be Gina & John’s Manchester wedding photographer earlier in the year after a conversation with Gina on Skype. Gina is Australian, John is from Manchester but lives in Australia and their plan was to come over here to get hitched. I was invited to the wedding rehearsal at Monton Unitarian Church in Worsley the evening before the wedding. Gina & John were so laid back, I knew we were going to get on so well on the day.

So I started the day off by driving to the house they had rented for the time they were all staying in Manchester. What a welcome I got when I walked through the door, Gina had brought a few of her family with her from Australia, her Mum, Aunty and sisters with their kids.

At the church, John and his best men (his Dad and Uncle) were keeping busy greeting all of the guests. Unlike a traditional English Bride, Gina arrived 15 minutes early and then had to go for a drive around the block because not all of the guests were there.

The ceremony was beautiful, Anna the minister was very relaxed about the wedding photography being an ex videographer herself. After the obligatory group shots, Gina, John and myself had a walk around the church for a few more photos. The skies darkened and in typical Manchester style the drizzle started, all credit to Gina though, not many Bride’s carry on and risk getting their hair, dress and shoes wet but she did and we got some cracking shots because of it.

After the short trip to Isis restaurant, the party started. The food was amazing in that place and I’d recommend it to anyone looking for a good Italian restaurant. This was no traditional reception though, no top table for the Bride & Groom, so nowhere to hold the speeches. When I asked Donna (Gina’s mum) where they would take place, I must admit I was slightly worried when she said they would just stand in front of a wonky dessert fridge, with the bar in the background but I needn’t have worried. The shots were very different and quirky but came out fantastically well, it just goes to show it doesn’t matter about wonky fridges, it’s the people that matter and this group of people, Gina & John, their family and friends clearly show that.

If you are looking for a Manchester wedding photographer for this year or next, please get in touch. So, here’s a few from the day, hope you like. 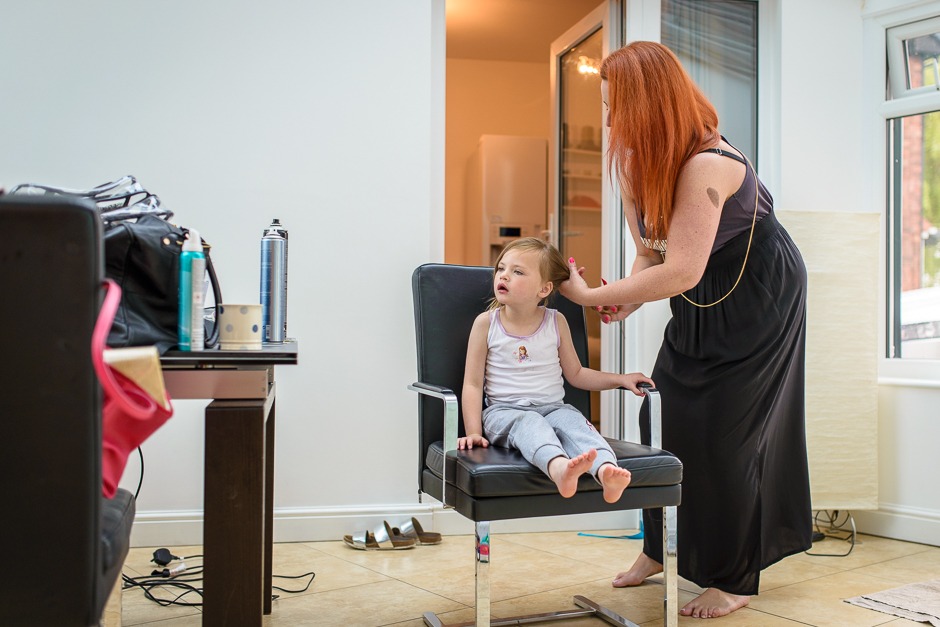 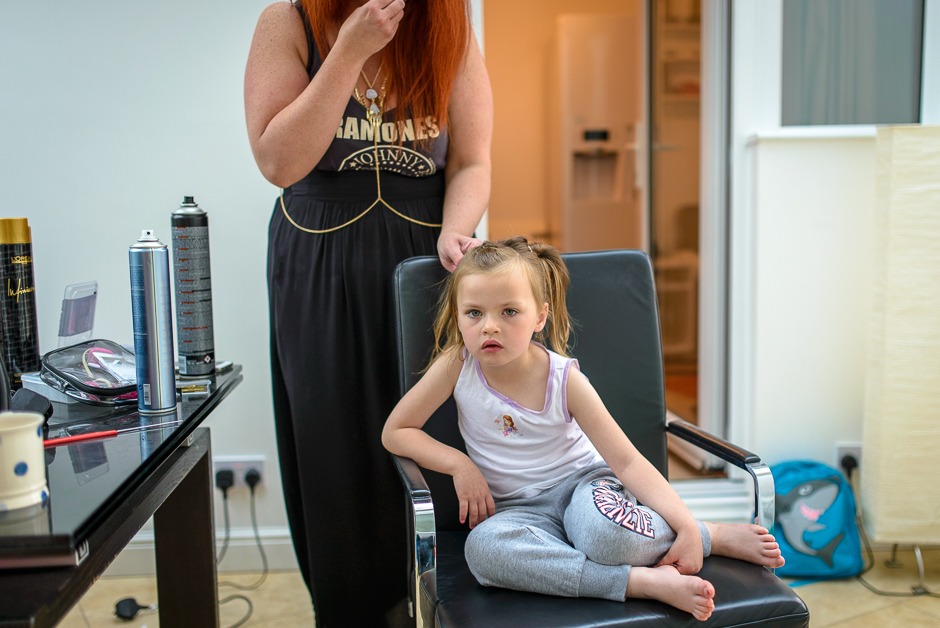 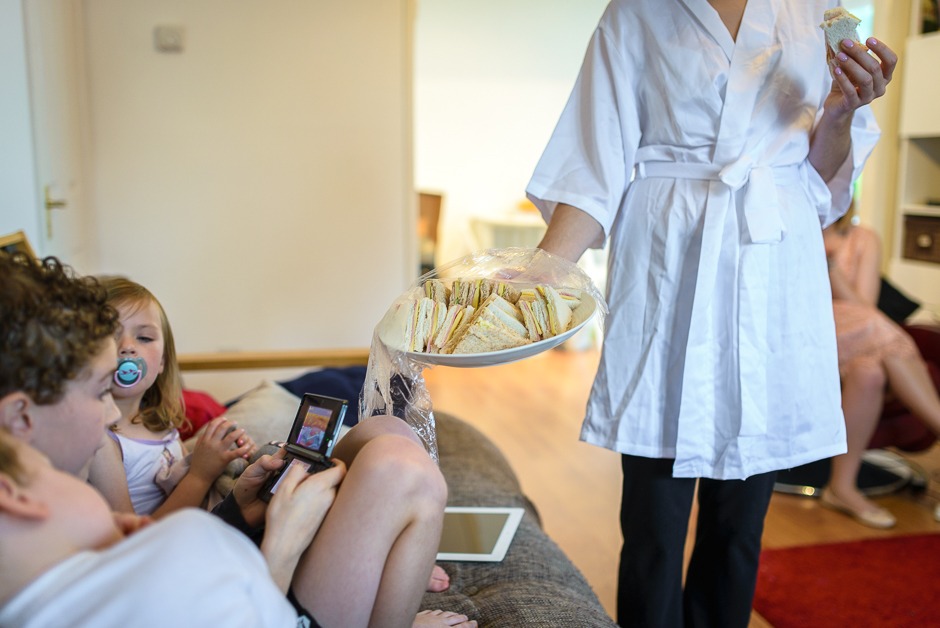