Do days come any better than this? I honestly don’t think so. It’s a while ago now since Simona & Andrew asked me to be their Didsbury House Hotel wedding photographer, we met in Manchester city centre one afternoon in the summer, Starbucks to be exact! Fast forward a couple of months and here we are again, Manchester in mid November. Didsbury House Hotel is part of the Eclectic Hotel collection who have various small hotels around the Greater Manchester area and all are available for weddings.

Normally  on a day like this, I’d be starting by photographing the Bride getting ready but Simona wanted to keep this part of the day to herself and just concentrate on the day ahead and who am I to argue with that!

The ceremony, it was beautiful! Both had written their own vows, laughter and tears followed. The celebrant wasn’t wrong when she said that it was clear without a shadow of a doubt that these two belong together.

Getting married at 4.30pm late in November presents it’s own challenges though. Mainly the lack of daylight after the ceremony has finished. Not to worry though as Didsbury House Hotel has quite a few quirky little spots up its sleeve which you’ll see in the photographs later, it makes this such a great wedding venue to work at and one of Manchester’s finest boutique hotels.

BBQ’s and The Floss!

After the formalities it was time to eat, the food was prepared outside on the BBQ’s by the very talented chefs and then brought indoors for the guests to enjoy. After the speeches it was then cake cutting time. The first dance was a triumph and even included a few seconds of The ‘Floss’. Meanwhile, down in the basement, the little cinema room had Simona & Andrew’s favourite films rolling for those guests who wanted a breather.

A fantastic day with a fantastic couple, thank you for asking me to be your wedding photographer at Didsbury House Hotel.

This is your story…. 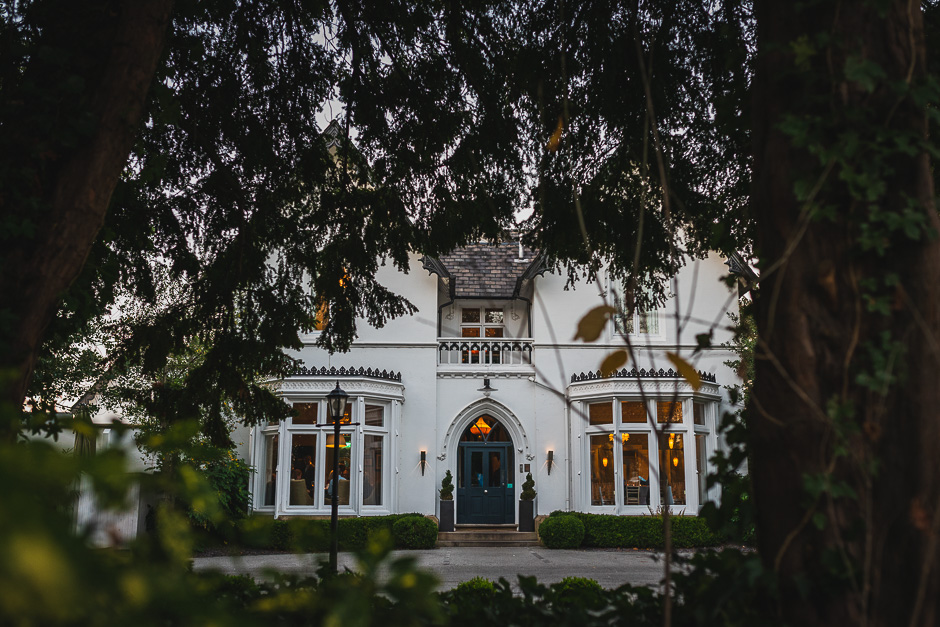 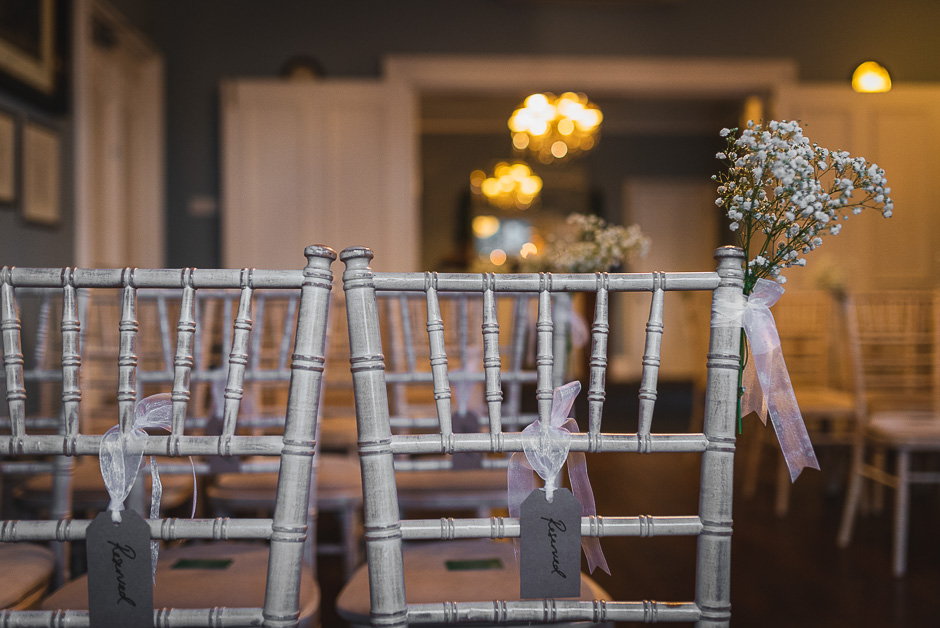